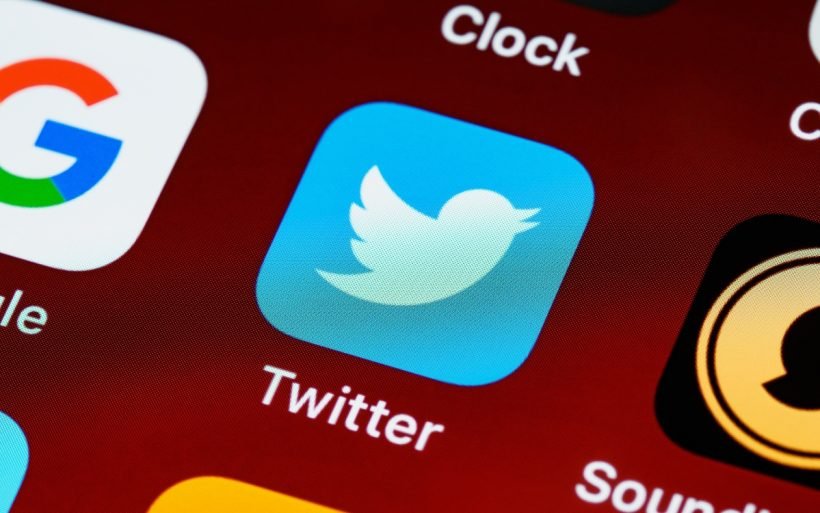 Researcher Jane Manchun Wong has shared details on what Twitter is exploring for a premium experience in a tweet. She mentioned that the premium tier might be called “Twitter Blue,” and cost $2.99 per month.

It will include a feature that makes undoing a tweet possible, called “Undo Tweet,” and the “Collections” section to save and organize favorite tweets.

As for now, we do know that Twitter is working on a subscription service. But since it has not made any official announcement, we can’t say for sure about the pricing and when the company plans to launch it.

Twitter to launch its new verification program next week