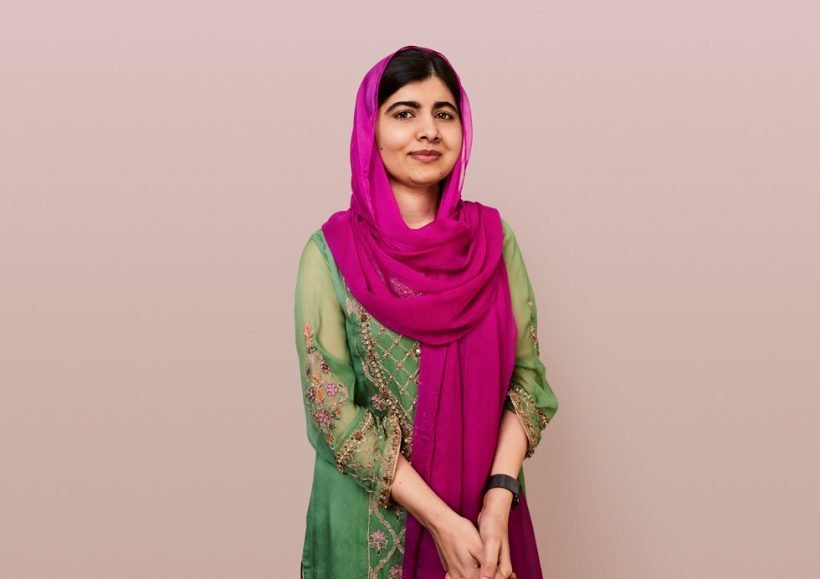 As part of British Vogue’s In Conversation series, Apple CEO Tim Cook and Malala Yousafzai spoke about life during the pandemic, the importance of learning to code, their favorite shows, and more.

Malala talked about how the world changed after the Malala Fund started and how Apple’s participation has helped them to provide tools and education for girls in underfunded communities. With the fund, she hopes to help 130 million girls who were removed from the school continue their education.

In the conversation, Malala told Cook how she learned coding during the quarantine. And Cook replied by telling a story about a man from Alabama who attended a developer program, and in less than a year, his journey from being a furniture delivery guy to being a software engineer at a startup had begun.

Apple partnered with Yousafzai to support girls’ education and was Malala Fund’s initial Laureate partner. Malala Yousafzai is also teaming up with Apple TV Plus to bring empowering content such as documentaries, dramas, children’s shows, and other material to support women, writers, and artists.

You can watch the full 30-minute video interview on YouTube where they talk about the importance of young people’s privacy and how Apple has been providing it to its users.

Apple Music for Artists webpage gets a redesign