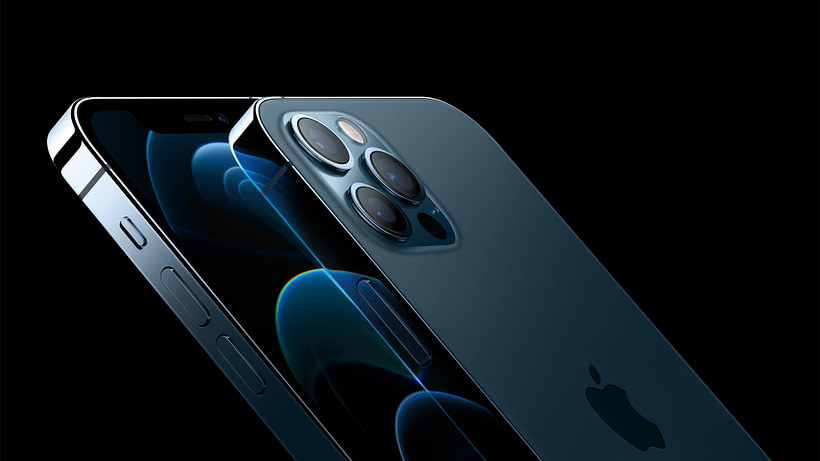 When creating an account on a website or app using a passkey, you just need to add your username and then set authentication using Face ID or Touch ID. No password required. The end-to-end encrypted passkey is generated and stored on your Apple device and synced across other devices, of course, in your Apple account. Your credentials are saved even if Apple devices are lost, thanks to iCloud Keychain.

However, you’ll fall back on passwords if you’re using a non-Apple device. The passkey feature is currently in Technology Preview, meaning Apple is allowing developers to test it before it becomes production-ready.

Following is a chart from Apple comparing different authentication methods, from memorized passwords to “Passkeys in iCloud Keychain.”

Passwordless authentication is growing in popularity lately; Google and Microsoft have already implemented it. In fact, Microsoft in March noted that more than 200 million accounts are using a passwordless login method (via TNW).

You can learn more about Apple’s implementation of passwordless technology in the “Move beyond passwords” session.

‘The Morning Show’ returns to Apple TV Plus on September 17