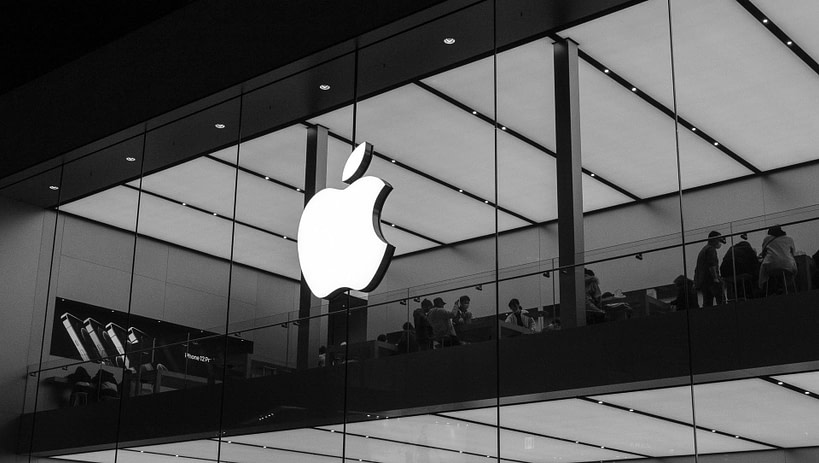 A judge dismissed bribery charges against Thomas Moyer, Apple’s global head of security. Judge Eric S. Geffon of the Superior Court of Santa Clara County cleared the charges saying there was no enough evidence against Moyer.

Thomas Moyer was accused of offering bribes in the form of iPads worth $70,000 to obtain concealed firearms licenses for the company’s executive protection team. The charges also involved two officers in the Sheriff’s office. After the charges levied in November 2020, Apple said it had conducted an internal investigation and found no misconduct.

Moyer believed that the permits were already issued by the time iPads were offered, according to Geffon. In a statement, Geffon wrote, “This argument is pure speculation, and is not supported by the evidence presented to the grand jury,” Reuters reported.

Moyer thanked the court after the charges were released. “I thank the Court for giving this case such careful consideration, and for allowing me to move forward with my life,” Moyer said in a statement. “I also want to thank Apple, my friends and family for their unwavering support.”

Apple Music for Artists webpage gets a redesign