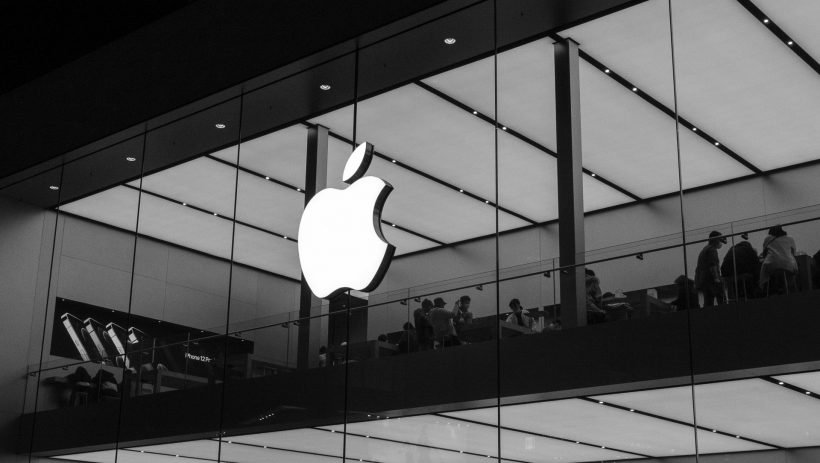 Electronics manufacturer LG has reportedly agreed to sell Apple’s iPhones and Apple Watches at its “LG Best Shops” in South Korea starting August, as reported by Herald Economic Daily (via MacRumors). The products will go on sale at 400 stores across the country. Macs, however, are excluded from the sales because LG already has its laptop line-up on the shelf that overlaps with Apple’s computers.

The news has rocked after the initially proposed deal appeared to make an agreement unlikely. According to the local daily, LG faced stiff resistance from the National Mobile Communication Distribution Association in accordance with a direct violation of an earlier “win-win” competition agreement to do the sale of mobile phones. But, a “negotiable in case of change” clause has been cited by the regulatory bodies to argue that it is very early to judge whether LG is in violation or not.

The deal was possible after LG Electronics recently announced its withdrawal from smartphone manufacturing, as it had been selling very few smartphones. Apple had taken this as an opportunity to market its handsets in the vacant space where LG used to place its smartphones. The deal is expected to benefit both as LG will be receiving a certain sum for the vacant space and Apple having benefit to wide-range its products in the country.

Apple’s Back to School now live in Europe, Asia, and the Middle East