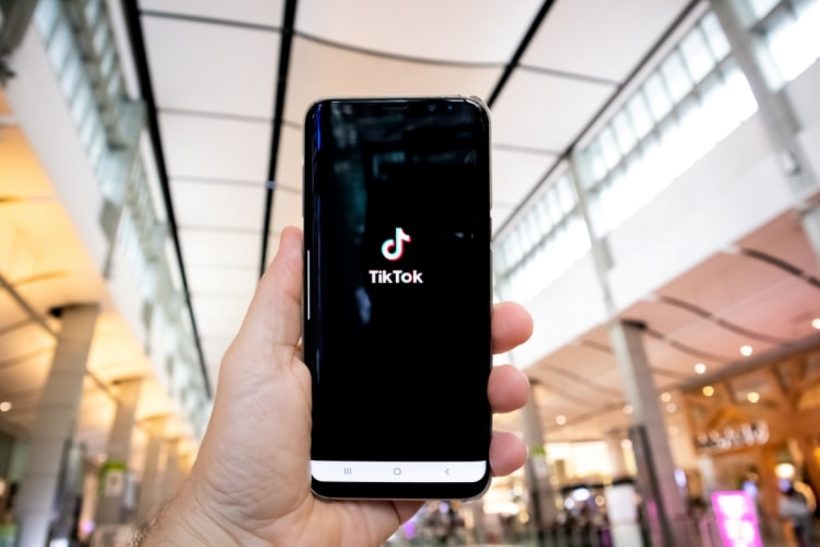 Even amidst the ban in many countries, the app doesn’t seem to lose its popularity. TikTok was the most downloaded and highest-grossing non-gaming app in the world in the first half of 2021 with a total of 383 million first-time installs and an estimated $919.2 million in consumer spending.

As per the report, TikTok has gone past $2.5 billion in consumer spending globally. TikTok’s first-time downloads climbed by two percent Q/Q to 177.5 million in Q1 2021 and ascended 16 percent Q/Q to 205.4 million in Q2 2021, the most growth the app has seen since its record-breaking Q1 2020 when it hit more than 315 million installs, the most by any app in a single quarter.

Only 16 non-gaming apps have been able to cross the $1 billion gross revenue mark since 2014. And only five of those apps, now including TikTok, have been able to get past the $2.5 billion marks. The other four apps are YouTube, Netflix, Tencent Video, and Tinder.