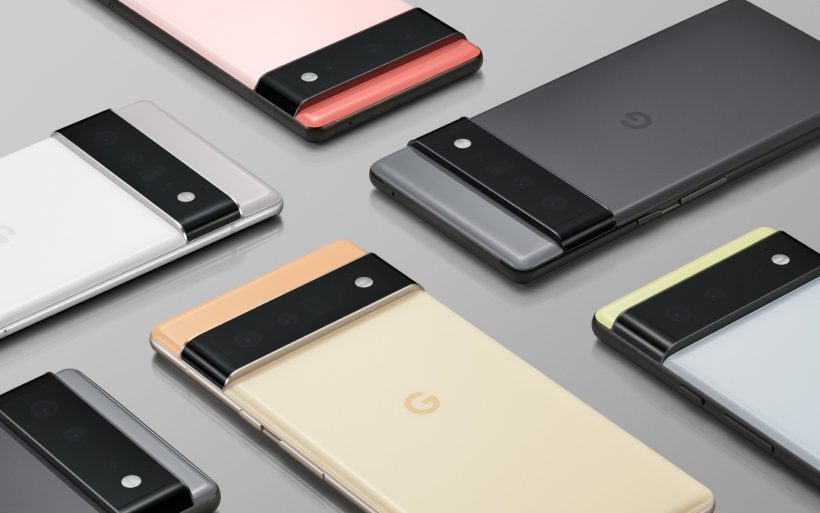 If you’ve been eagerly waiting for the next Pixel phone, then you’re in luck. Google has offered an early look at the Pixel 6 and Pixel 6 Pro, with some major upgrades, which are set to launch later this year.

Google’s Pixel 6 and Pixel 6 Pro will be the first smartphones to use Google’s custom processor, Tensor. The company said that the Tensor chip is developed to process AI and ML models directly on the Pixel 6 phones, improving the smartphone’s overall technology.

While the company has not provided much information, Google’s effort with its new Pixel smartphones seems to compete with Apple’s upcoming iPhone 13. The release date and price structure are yet to be confirmed by the company.

GoogleGoogle Pixel
Up Next