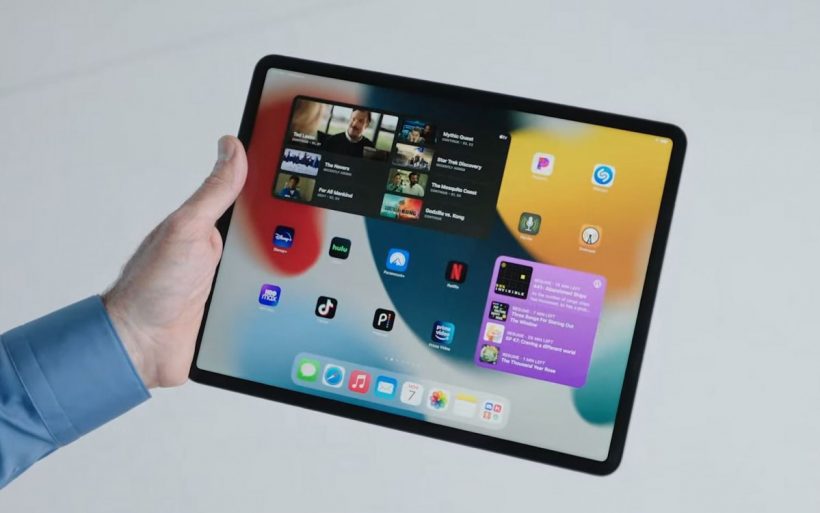 Apple has officially released iOS 15 and iPadOS 15 to the public. The software updates were announced back in June at WWDC 2021, and since then Apple has seeded several beta versions to developers for testing.

iOS 15 comes with Focus, Live Text, new FaceTime features, and many other refinements along the way. However, features like SharePlay and Universal Control are delayed until later this year. On a happy point, iCloud Plus’ VPN-like private relay will have a place to start as a beta feature.

iOS 15 is made compatible with the following devices:

Similarly, iPadOS 15 has actually movable widgets and the App Library feature. The iPadOS update last year added widgets, but they could be viewed only in the left-hand side of the home screen, which changes now with iPadOS 15.

The App Library allows users to organize their apps without needing to keep them on the home screen.

Note-taking on the iPad is made convenient by just swiping the corner of the screen to make the Notes app pop; it’s called Quick Note. This ensures that you never miss out on anything important. iPadOS 15 is compatible with the following iPads:

iOS 15 and iPadOS 15 can be updated through the Software Update tab in the Settings app on compatible devices.