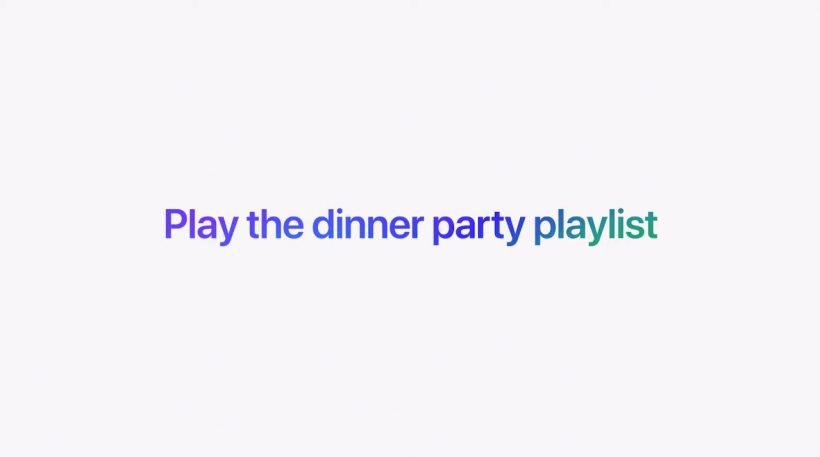 The individual voice plan offers access to over 90 million songs, tens of thousands of playlists, and stations on Apple Music through Siri. It can be accessed on all Apple devices. Subscribers can ask Siri to “Play the dinner party playlist,” or “Play something chill,” for instance. The subscription doesn’t include support for spatial and lossless audio, though.