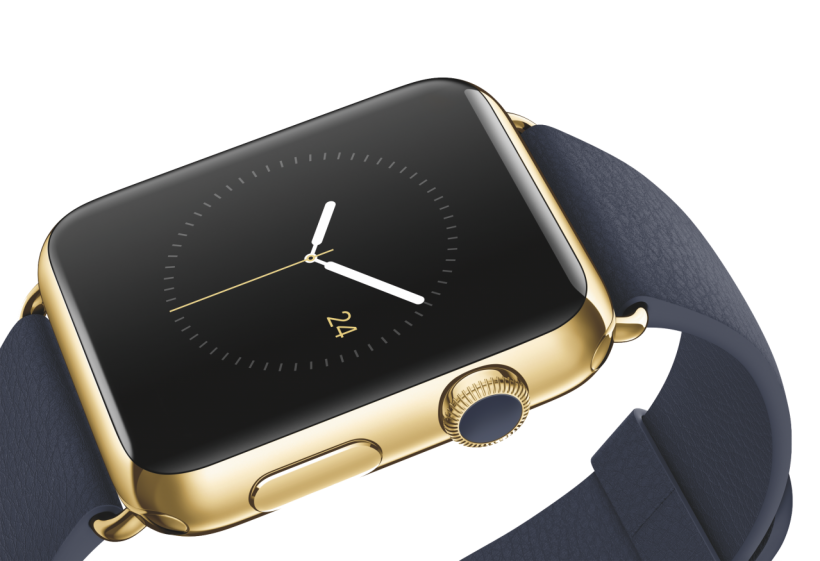 Apple today revealed more details about the Apple Watch at its “Spring Forward” event. The company has finally announced pricing options and availability dates for the Apple Watch. The Apple Watch is arriving in select nine countries, including Australia, Canada, China, France, Germany, Hong Kong, Japan, the UK and the US, at launch on April 24.

The Apple Watch offers 18 hours of human usage on complete charge, and charges via a magnetic charger that fits onto the back of the device. The wrist-wearable gives you a sneak peak of your commonly used apps – such as weather, news, meetings and many more – with a simple swipe from the lower bezel. And a touch on the Digital Crown will activate Siri for you, or you can even use your voice by saying “Hey! Siri” to activate it. 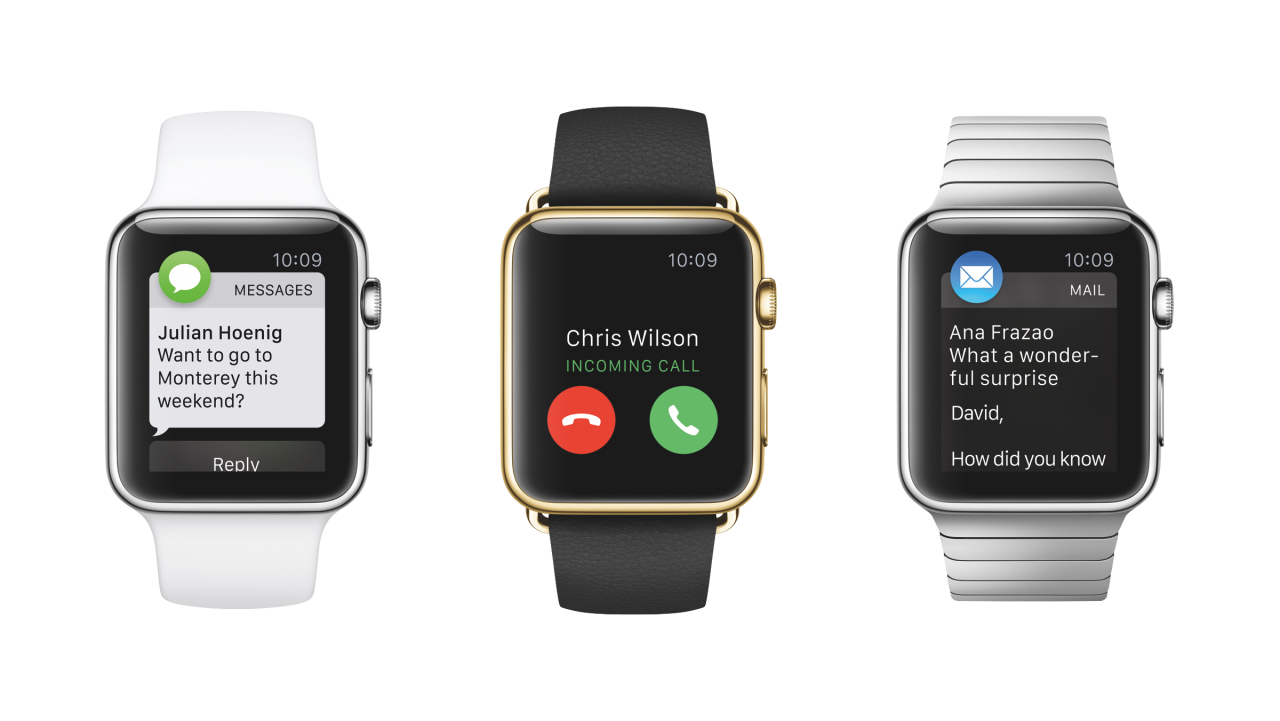 Alongside support for third-party apps such as Instagram, WeChat and Uber, the wearable lets you share your “hear-beats” with other Apple Watch wearers. Plus, the Apple Watch is fully compatible with Apple Pay.