Microsoft has announced two new mid-range Lumia model, Lumia 640 and 640 XL, that will ship beginning next month with Windows 8.1 pre-loaded. The company will offer Windows 10 mobile-OS upgrade to the devices later this year. 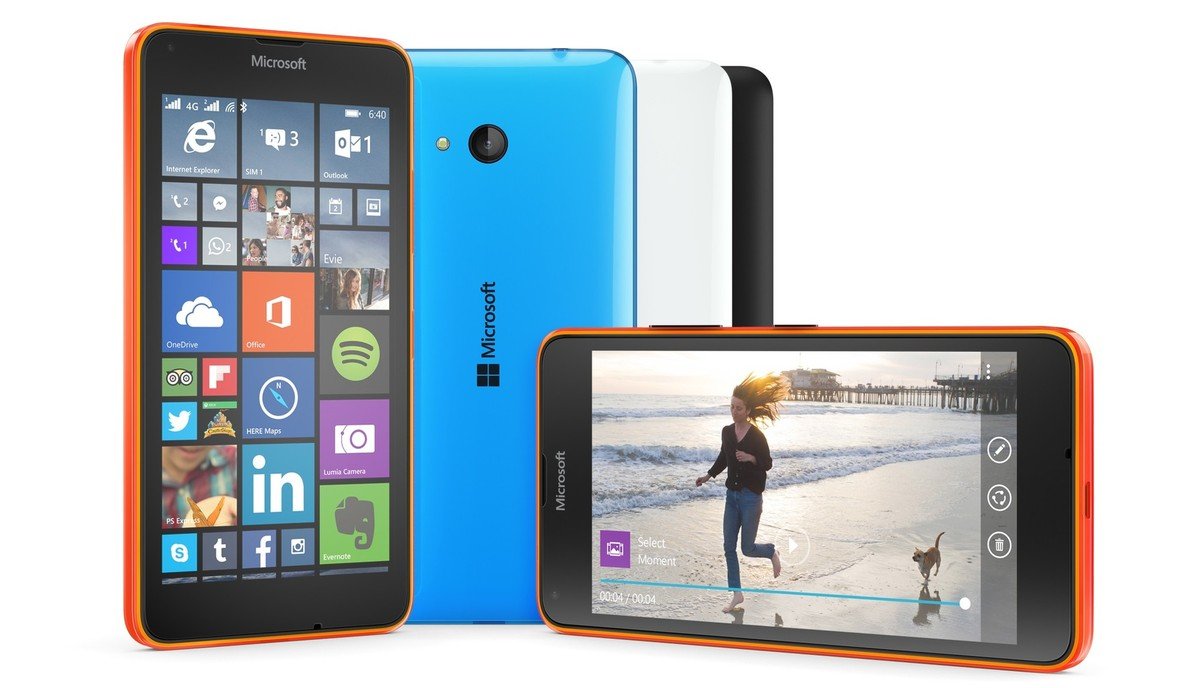 The Lumia 640 and 640 XL both features a Snapdragon 400 (1.2GHz Quad-Core) processor accompanied by 1GB of RAM inside. Differentiated by screen size from the front, the Lumia 640 frames a 5-inch display whereas the Lumia 640 XL is fixed at 5.7-inch display. 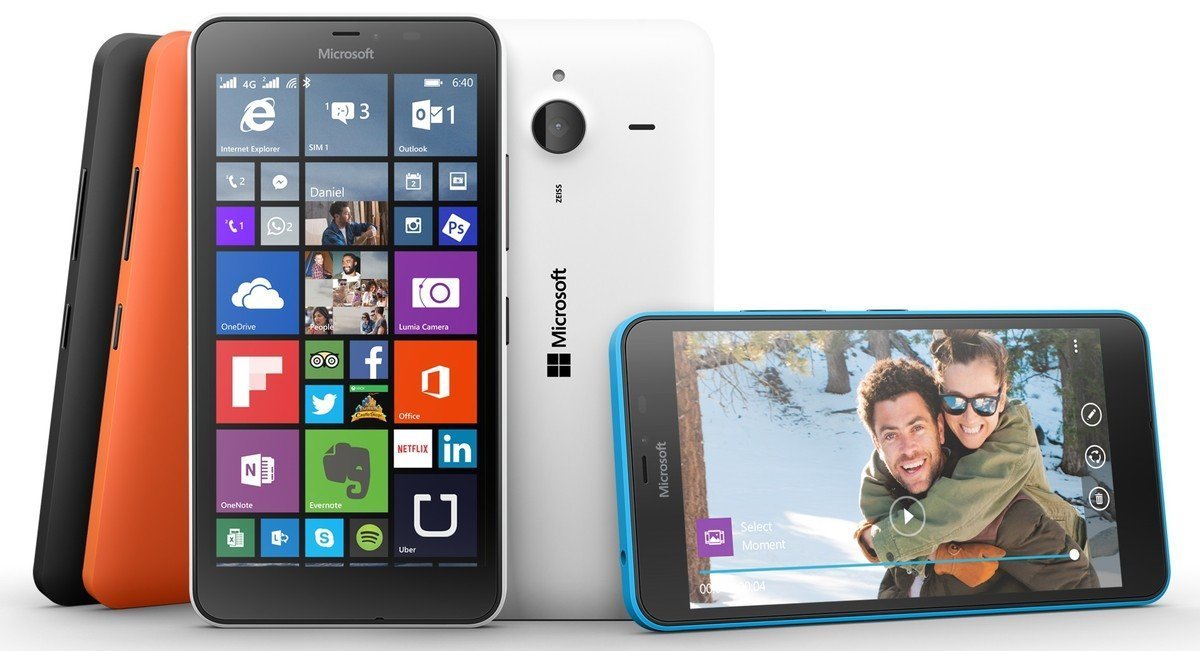