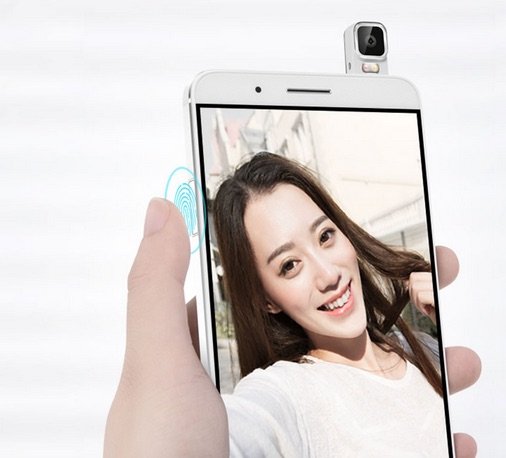 Huawei has announced the Honor 7i, a 7.8mm thick smartphone with metal frame around the sides. The handset has a flip camera and fingerprint sensor too. 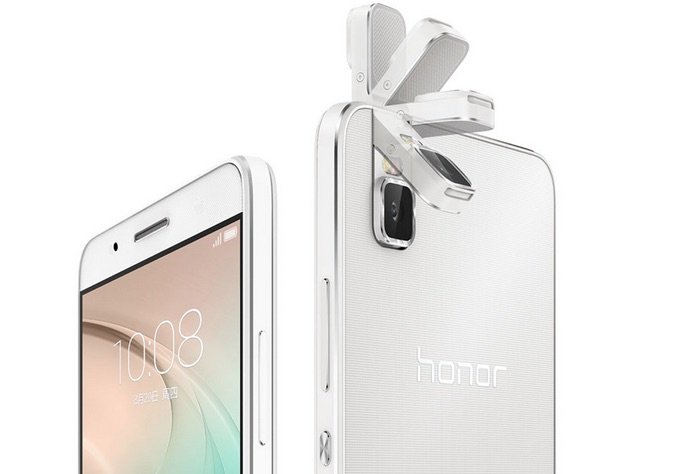 The Honor 7i offers a 13-megapixel rotatable camera with f/2.0 and dual-tone LED flash that can extend up to 180 degrees, meaning it can be used for both rear and front capture. Another high-point is the fingerprint scanner on the left side panel, which makes use of a second-generation fingerprint identification chip for faster processing.

The LTE-compatible Honor 7i is priced at 1,699 Yuan ($265) for the 16GB storage and 2GB RAM setup, while the 32GB storage and 3GB RAM model will you 1,899 Yuan ($297). Both the variants are now up for pre-orders in China via China Mobile, China Telecom and China Unicom. Huawei hasn’t disclosed any plans on the international launch of the Honor 7i as of yet.