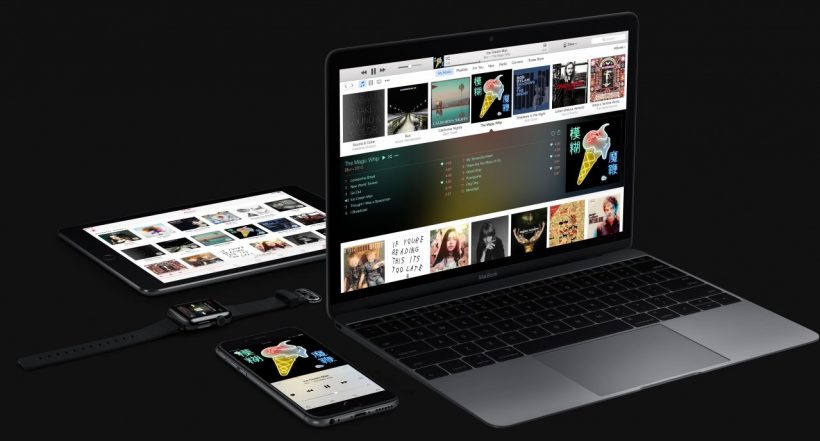 The company’s latest software update to iOS 8 fixes a number of issues while using Apple Music on iPhone, iPad and iPod Touch.

To be noted, iOS 8.4.1 patches TaiG Jailbreak, meaning you won’t be able to retain your Jailbreak if you update to the latest number.

You can grab the update over-the-air, simply navigate to Settings > General > Software Update on your iPhone, iPad or iPod Touch.

Likewise, the next update is for Mac OS X Yosemite, leading to version 10.10.5. The update comes with enhancements to Mail and Photos, alongside stability, compatibility, and security improvements.

Mac OS X Yosemite 10.10.5 and iTunes 12.2.2 is now available via the Mac App Store, just head over to the Updates section and grab the update.