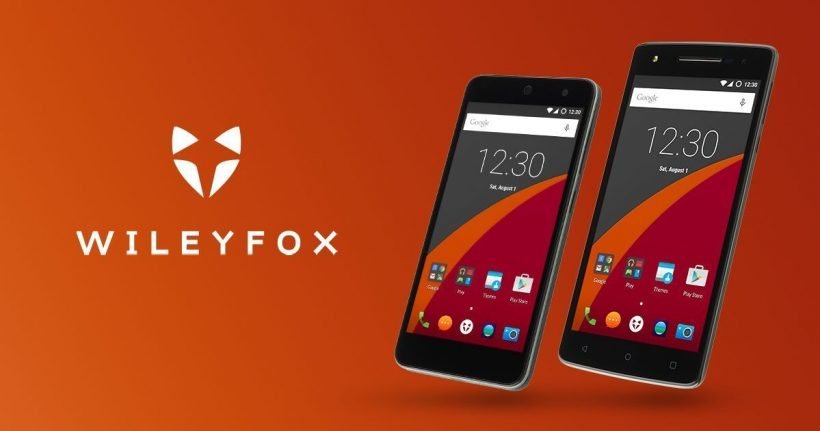 Wileyfox, a new smartphone brand from the UK, on Tuesday announced two new Android smartphones – the Swift and Storm. The cyanogen-partnered vendor has CyanogenOS 12.1 running on both the devices at launch.

The first one is the Wileyfox Swift, an entry-level handset that stands against Motorola’s Moto G (2015). 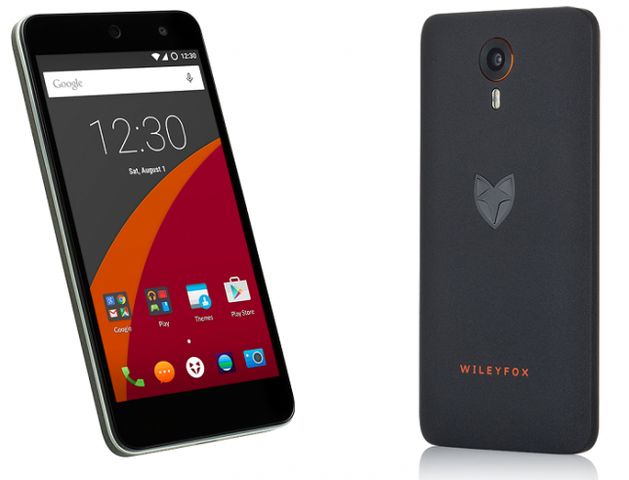 The Willeyfox Swift is a 5-inch 720p handset with a Snapdragon 410 SoC and 2GB of RAM. With a 16GB of onboard storage on-offer, the handset also supports microSD expansion for an additional 32GB. Camera-wise, the Swift offers a 13-megapixel rear shooter and a 5-megapixel front shooter. 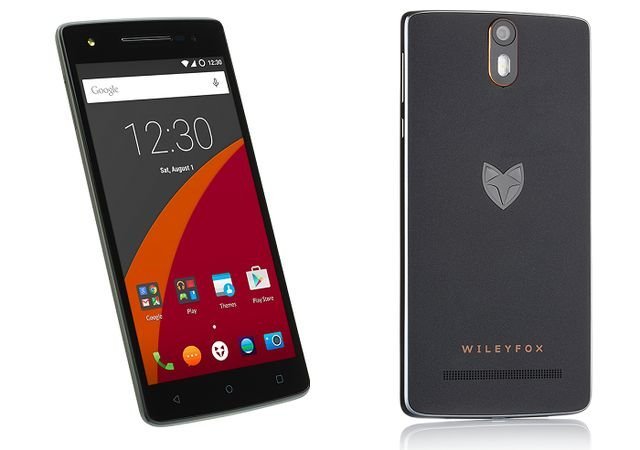 And now, the Wileyfox Storm. Like its name, it’s a bold contender than the Swift. Powered by a Snapdragon 615 SoC and 3GB of RAM, the Wileyfox Storm is a 5.5-inch handset that sets at 1080p resolution. The device offers a 20-megapixel Sony camera on the rear end, along with an 8-megapixel unit on the front. Looking at the storage, there’s a 32GB of internal space with microSD support.

Both the dual-SIM LTE-supported phones frame a plastic body with metallic touch. And have a 2,500mAh battery kit.

The Wileyfox Swift will set you at £129, while the Wileyfox Storm will retail for £199. The company said that the Swift will land in the UK in September, followed by the Storm in October.