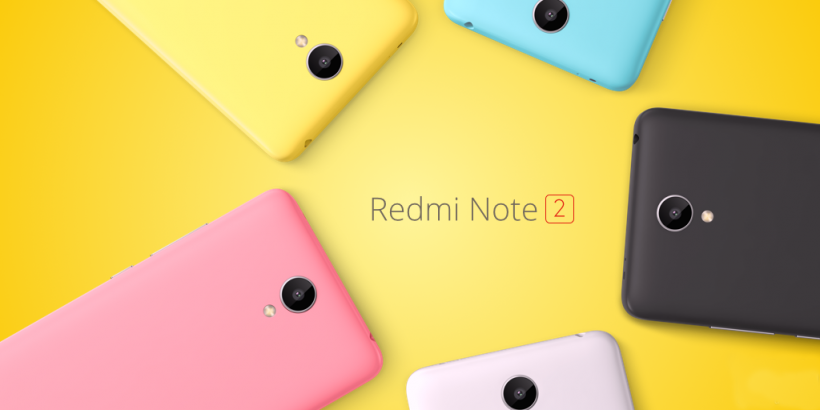 The handset went up for sale over the weekend in China, breaking its previous sales records in its home market. 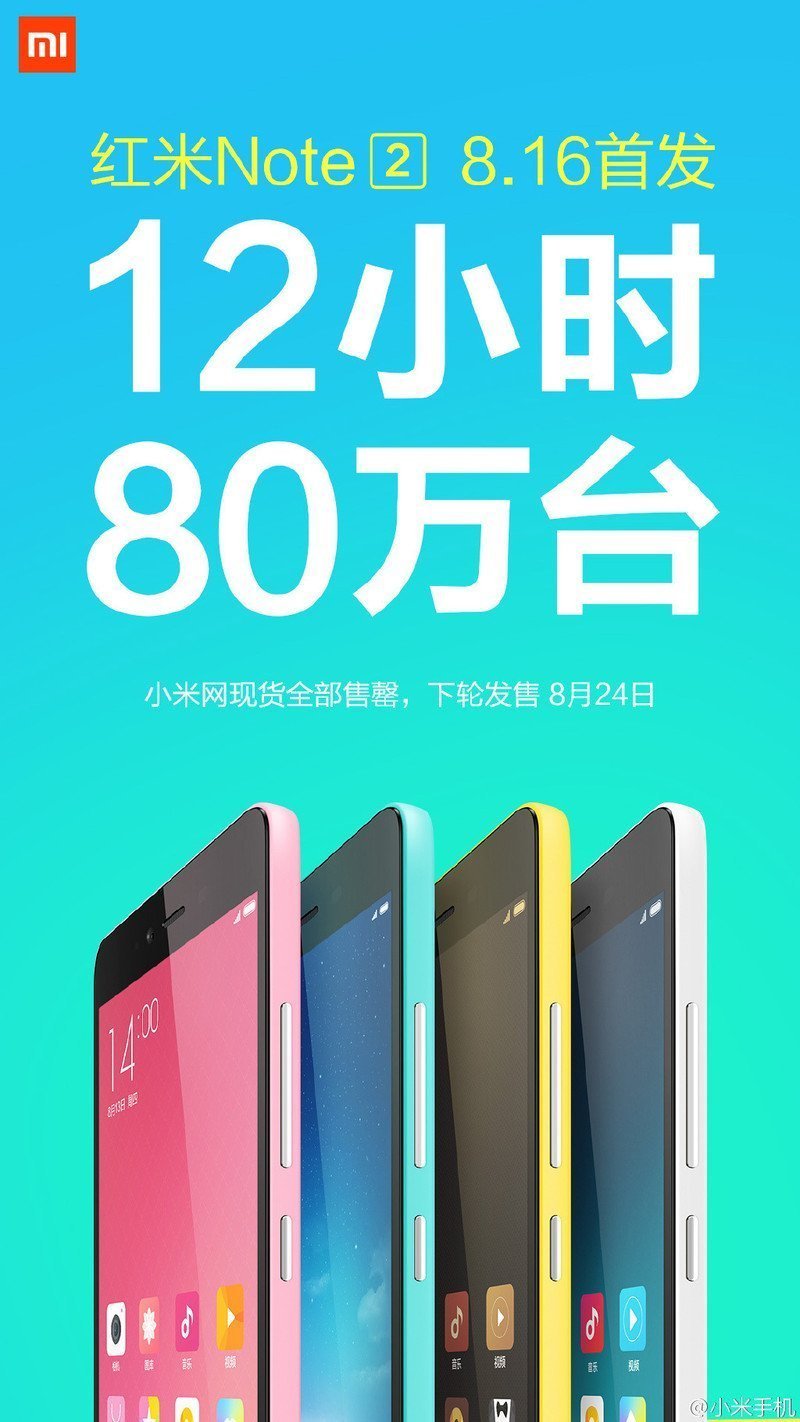