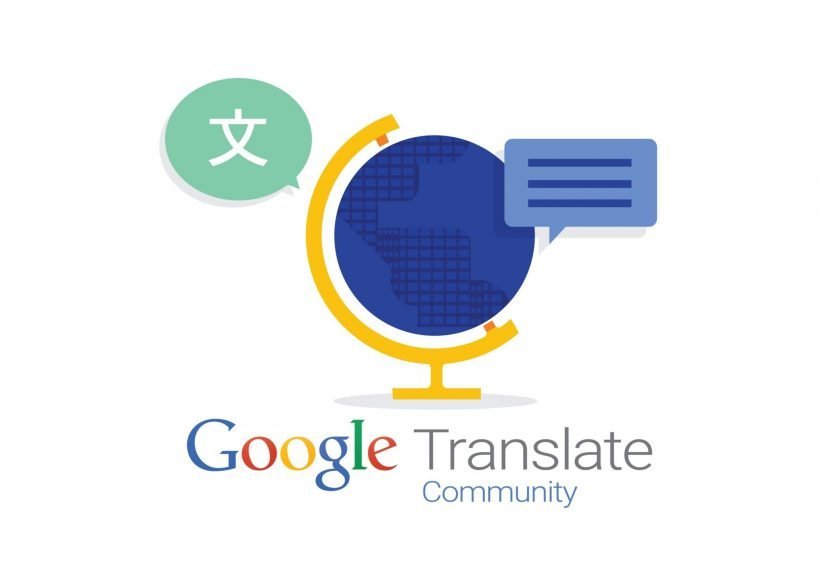 With Love Your Language Translate-a-thon events initiating in the country, the recently re-branded company looks forward to provide better and flawless translations in Nepali to the users.

“We believe Google tools in the hands of our Nepalese users can help build a web that works for this country, its people and the Nepali language. We’re introducing the Love Your Language campaign to open up the technology that powers Google Translate to communities passionate about their language in Nepal,” said Amy Kunrojpanya, Head of Public Affairs & Communications for New Emerging Markets, Google Asia Pacific.

“Working together we can improve the understanding and quality of Nepali translations, which in turn can help preserve and promote Nepalese culture and language online.”

The Translate-a-thon events, as the name suggests, involves people to translate words and phrases from one language to the other. Since it’s happening in Nepal this week, people are likely to perform translations from English to Nepali.

If you can’t make it to Translate-a-thon events, then Google has got you covered. You can always help make Google Translate better for Nepali language (or any other language you know) using Google Translate Community service.