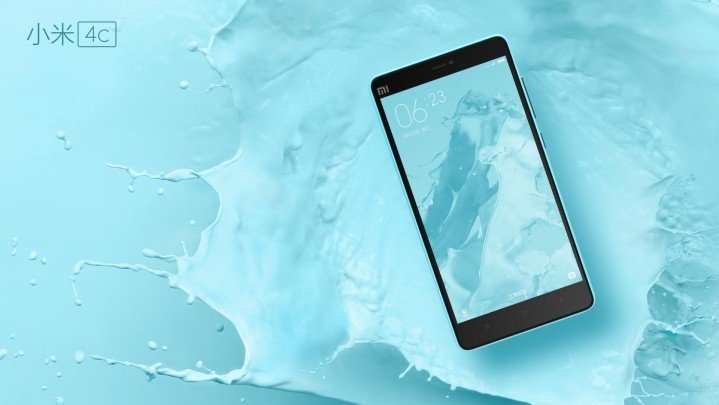 Xiaomi on Tuesday announced its latest flagship in China, dubbed the Mi 4c, offering a high-end hardware configuration at an affordable price. 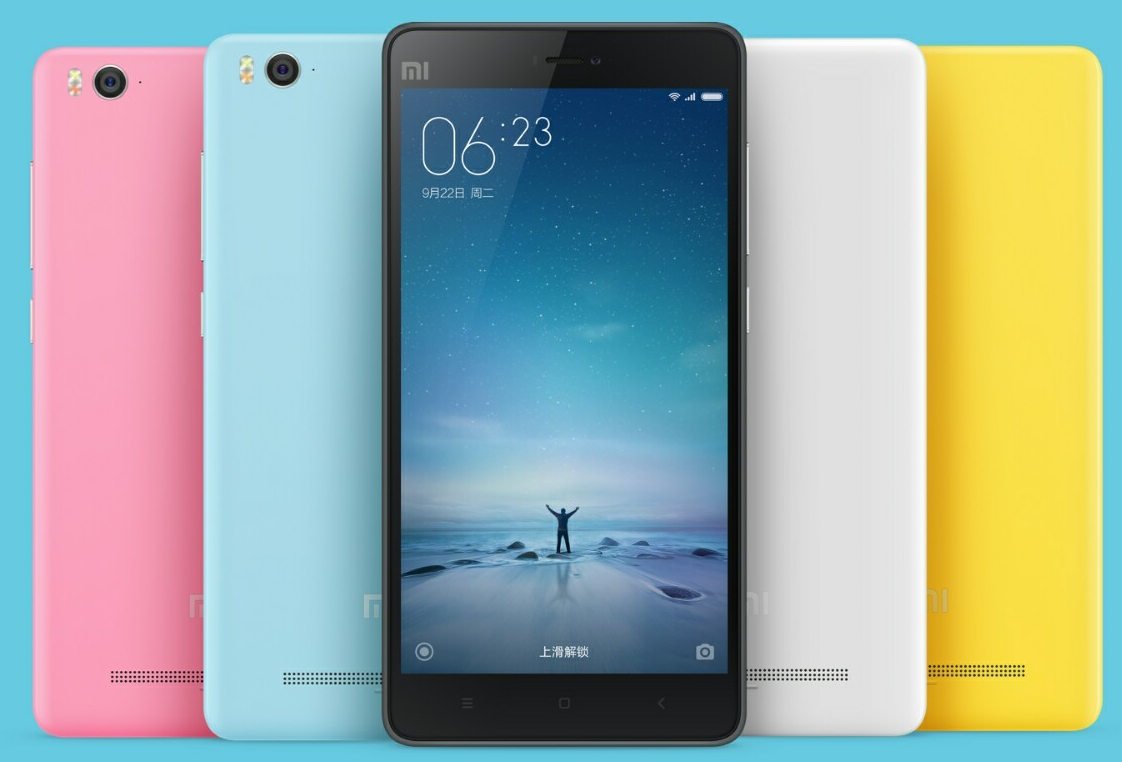 Notably Xiaomi has added a new feature called Edge Tap, which lets you use the camera with a light tap on the edges, while double tapping will take you back. And a double tap on the screen to wake the device. The handset also includes a built-in IR blaster.

In addition, Sunlight Display feature adjusts the brightness of the phone to provide better outdoor visibility, and the Night Mode lowers strain on the eyes.

To be noted, the Mi 4c is limited to China at the moment. We’ll update you as we hear on the international availability of the device.