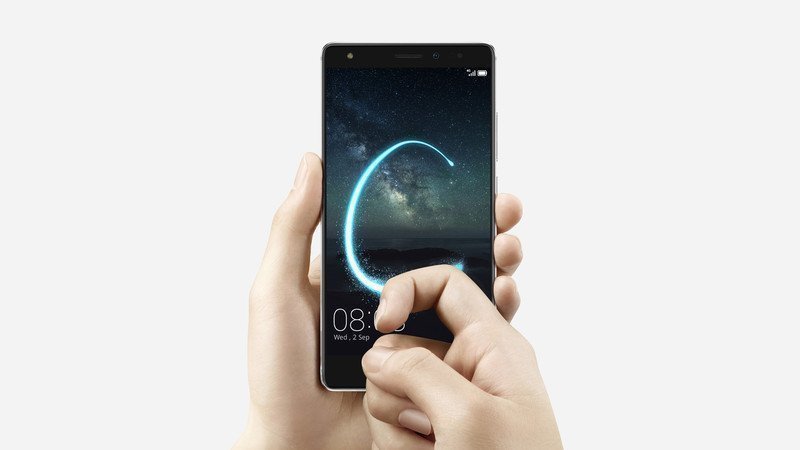 Huawei at IFA 2015 announced its flagship handset, dubbed the Mate S. The handset looks similar to its predecessor, the Mate 7, in aspect of design, with an all-metal ubibody construction. 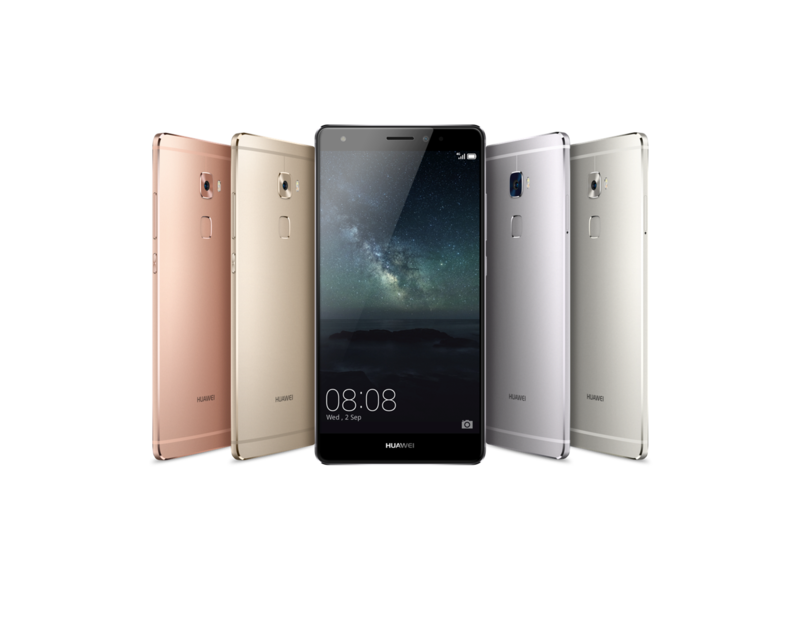 The Mate S houses an octa-core Kirin 935 processor and a 3GB of RAM, powered by a 2,700mAh battery. For the standard variant, the company is offering 32GB of storage, while the Premium edition is being offered in 64GB storage. Additionally, a 128GB variant will be made available later this year.

The Mate S will run Huawei’s EMIU 3.1, based up on Android 5.1.1 Lollipop, offering a bunch of free customizations. It’ll be available in pink, grey, silver and gold color options.

AnnouncementHuaweiHuawei Mate SIFA 2015SmartPhone
Up Next

You can preorder the Huawei Watch today!