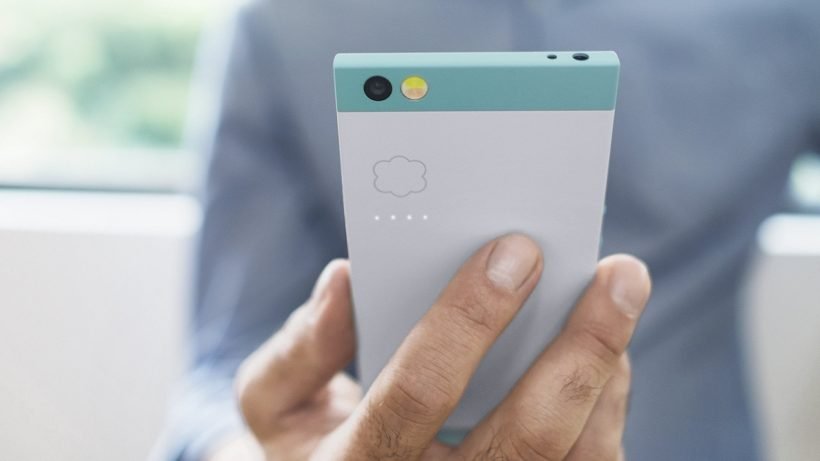 Meet Robin, Nextbit’s first smartphone. The ‘cloud-first’ smartphone that adapts according to your behavior. Nextbit’s Robin merges the cloud and local storage in real means.

The Nextbit Robin automatically transfers your less-used apps and files into cloud, creating space on the local end. And when you tap on an app that’s been shifted to cloud, you’ll see the app being installed right away from the cloud. 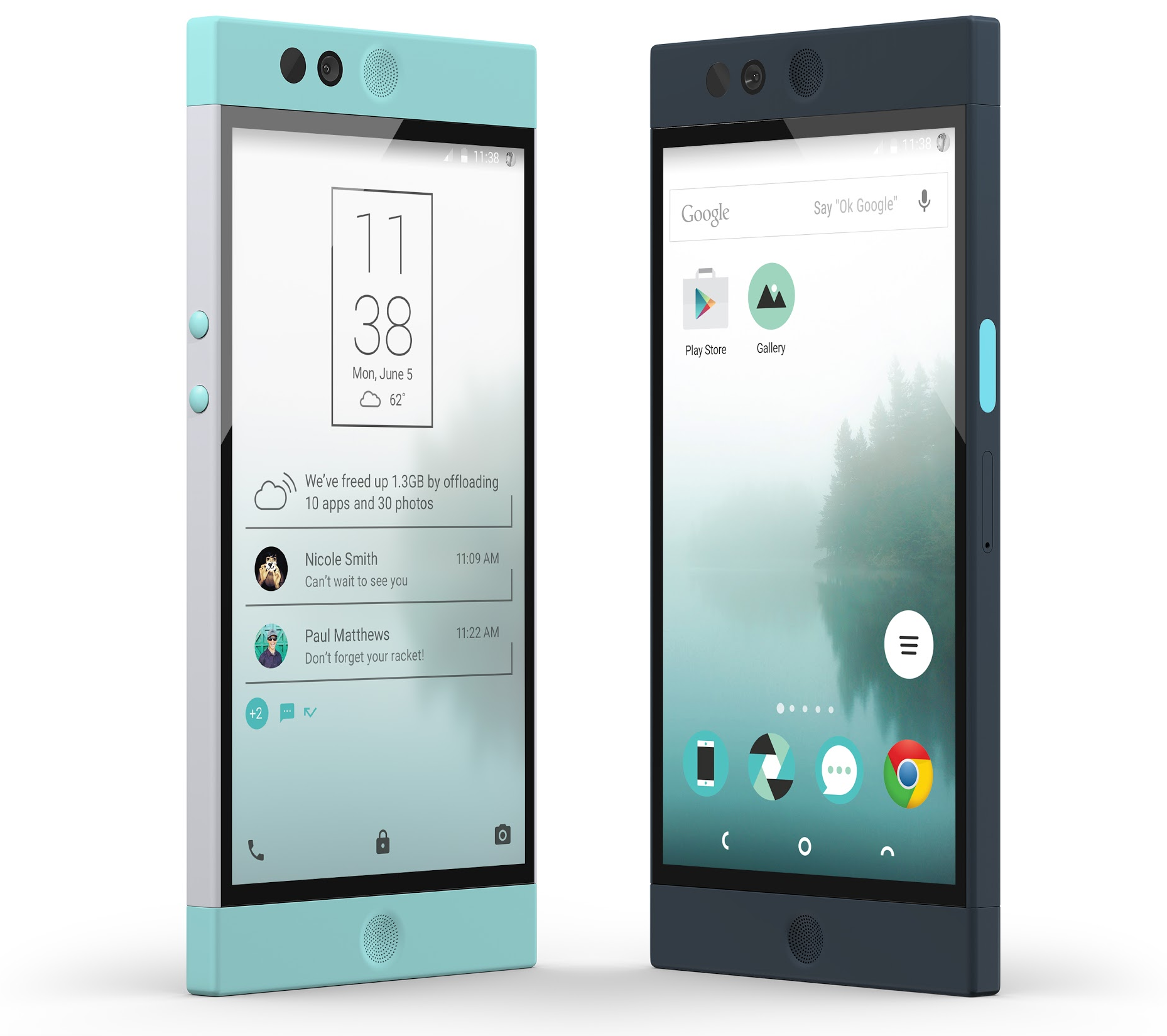 Inside the 5.2-inch Robin, there’s a Snapdragon 808 chipset accompanied by 3GB of RAM. The handset stands away from the crowd in terms of appearance, too, with two color options being offered: mint and midnight.

With a fingerprint reader and NFC included, the Robin boasts 32GB of onboard storage and 100GB of cloud storage. Camera-wise, the phone comes with a 13-megapixel rear shooter and a 5-megapixel front snapier.

The Robin is now available on Kickstrater for $349, and will not ship until February 2016. The phone comes with Android 6.0 Marshmallow at launch.

You can preorder the Huawei Watch today!

Motorola will announce the next-generation Moto 360 on September 8