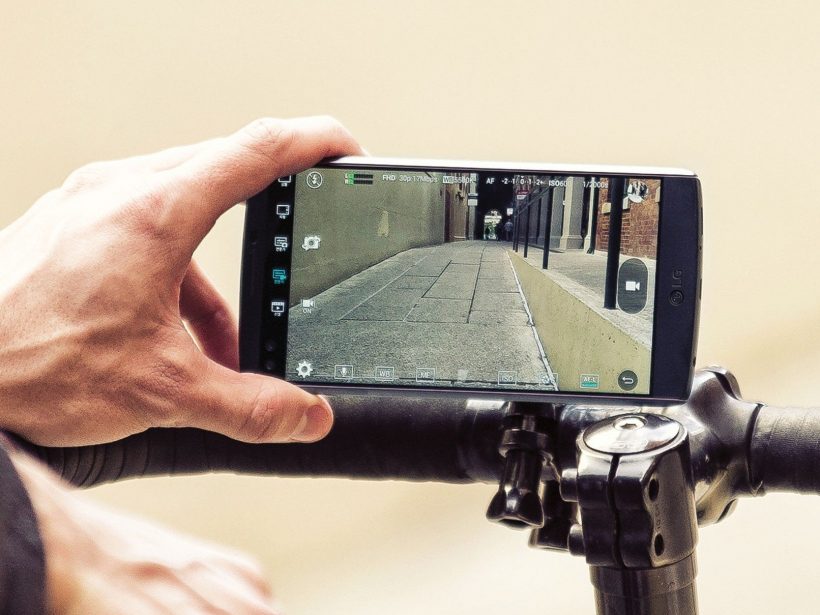 The secondary display unit works parallel to the primary one. With an option to set the second screen ‘always on,’ users can make use of it checking weather, time, notifications, and more. And when the 5.7-inch screen is on, the upper counter-part can act as an app launcher too. 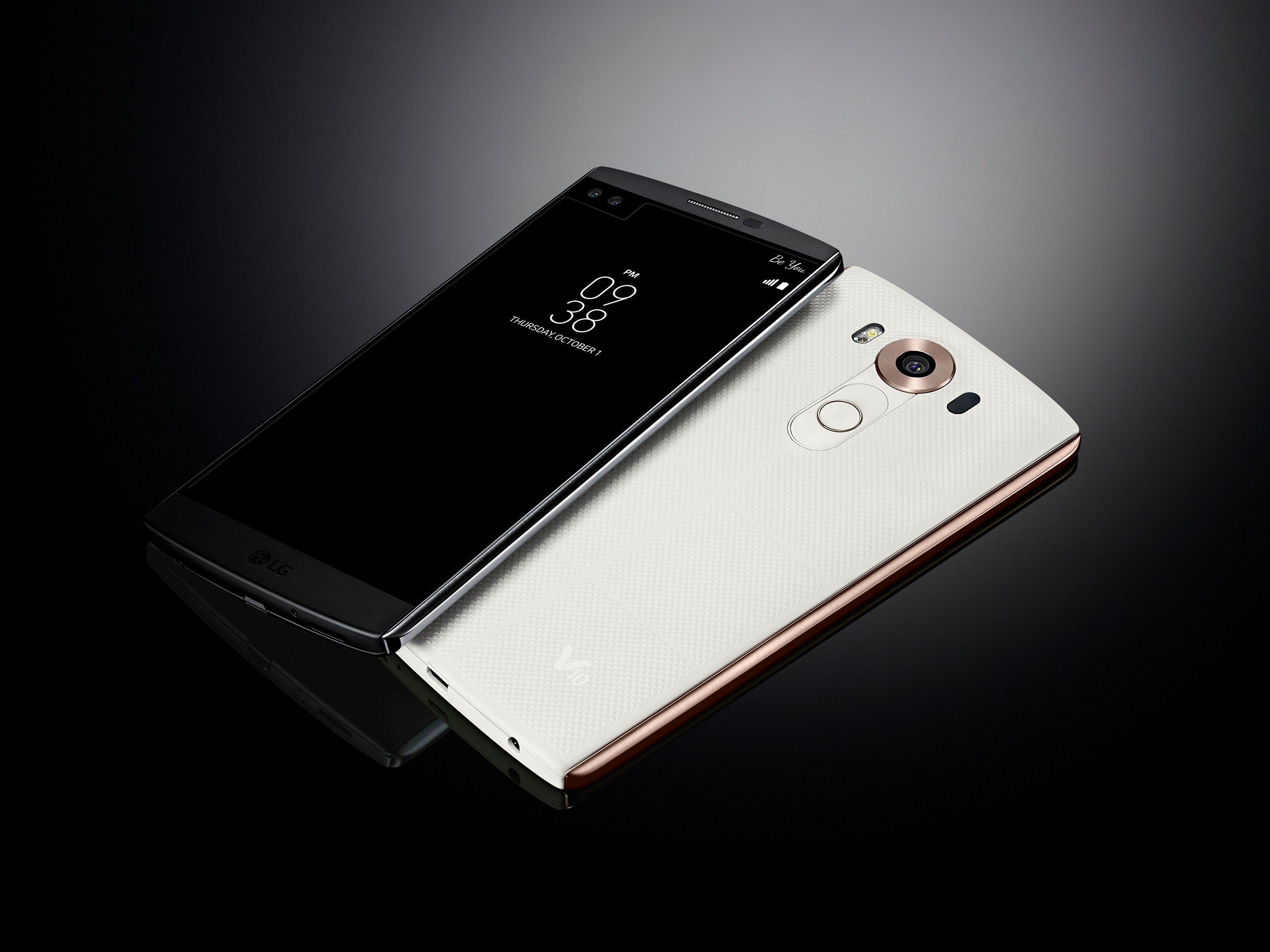 Under the hood, the LG V10 features a Snapdragon 808 SoC, 4GB of RAM, and a 3,000mAh power plant. There’s also support for NFC and fingerprint sensor, along with an expandable 64GB storage. The handset ships with Android 5.1.1 at launch, with Marshmallow arriving sometime in December or January. 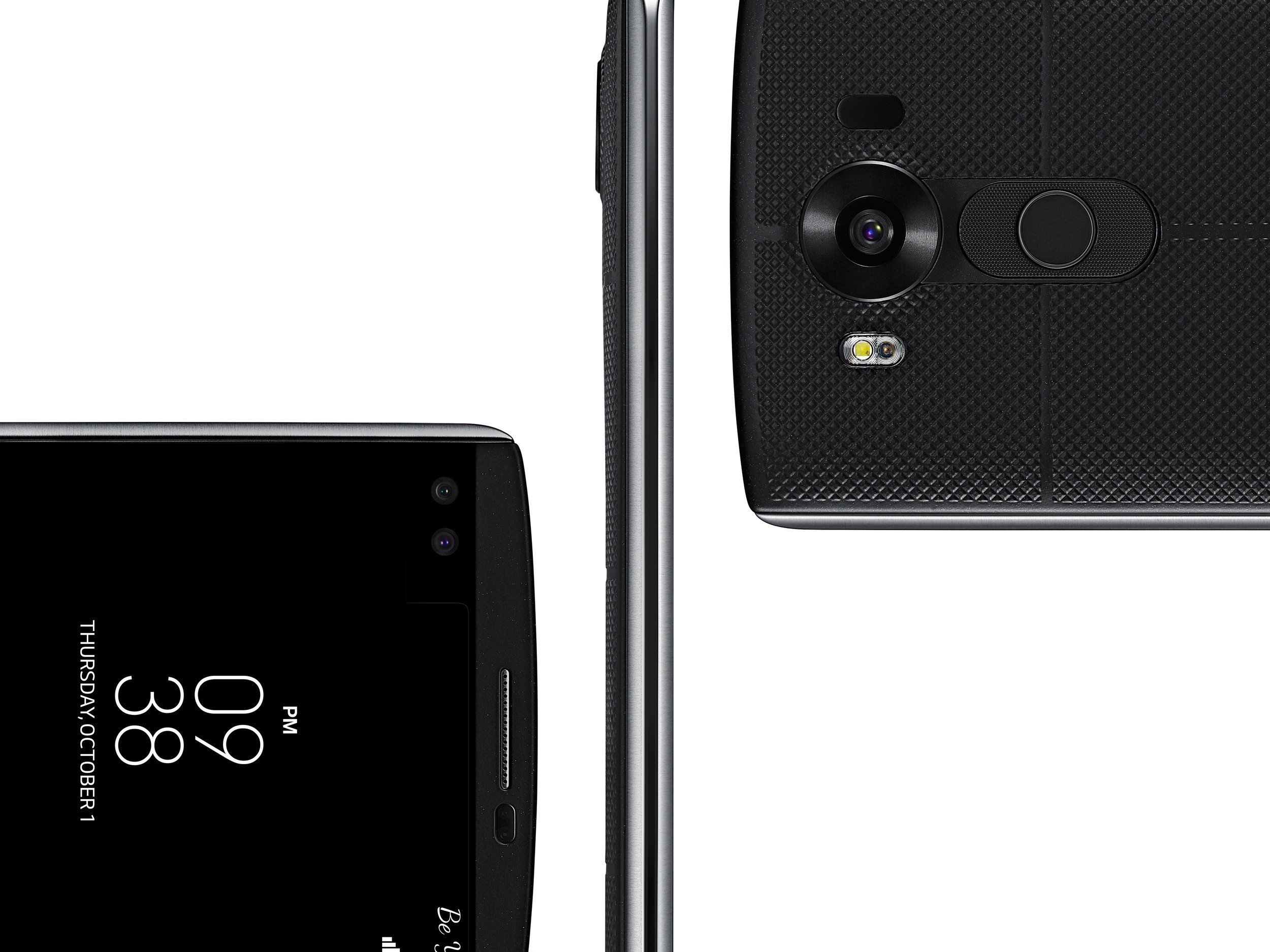 The camera specs include a 16-megapixel shooter with f/1.8 on the back, while the faceplate offers two 5-megapixel units. The dual front cameras are specially crafted for selfie gig, with 120-degree lens and 80-degree lens combined. That’s all about wide-angle selfies. On the camera software front, LG is touting its manual video mode, which lets users adjust things like ISO, White Balance, focus while shooting videos up to 4K resolution. There’s also OIS, noise filter, and a quick editor. 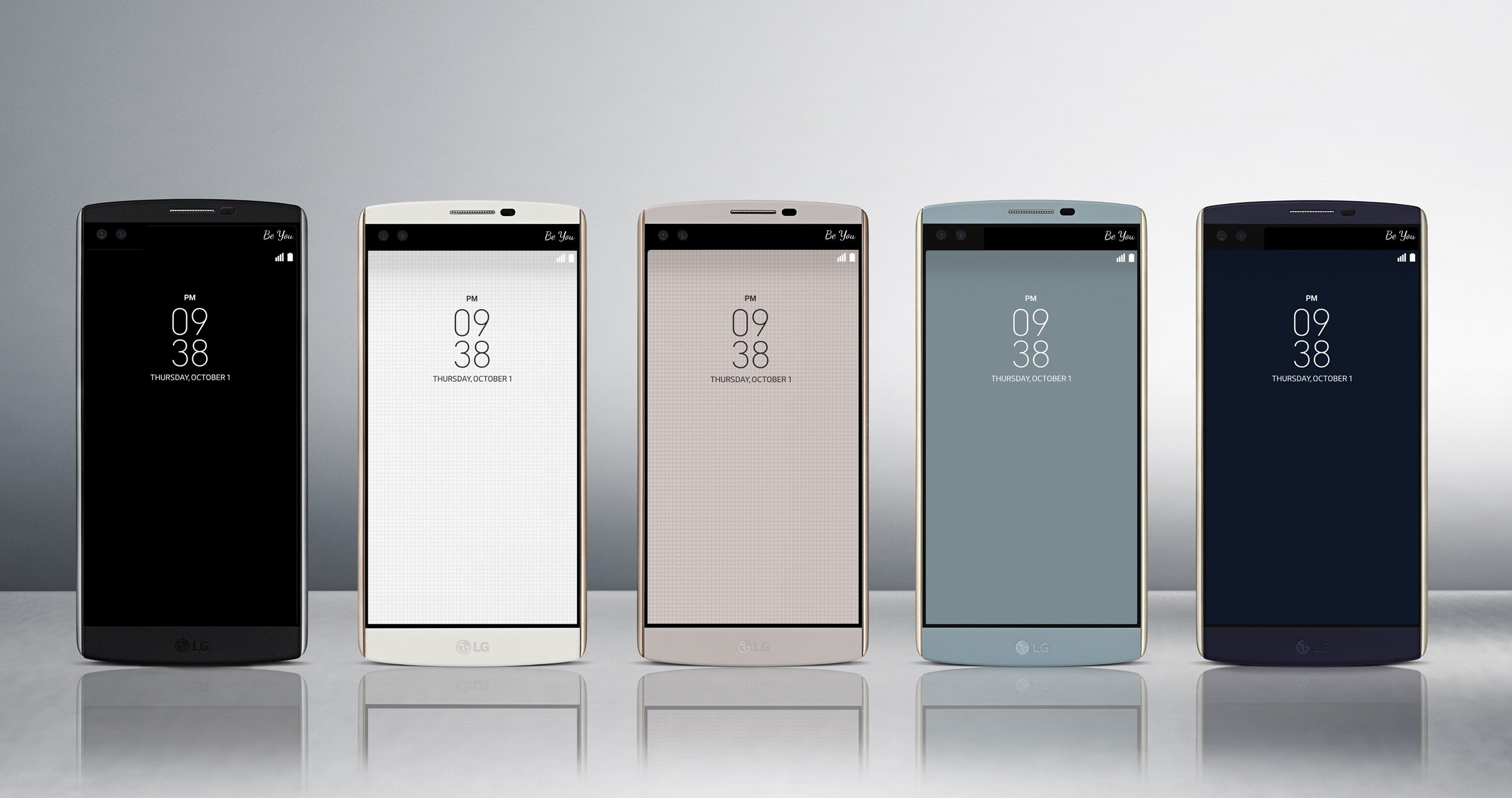 The phone is made up of stainless steel with a removable back, and will be offered in Space Black, Luxe White, Modern Beige, Ocean Blue, and Opal Blue colors in Korea later this month. After that, the phone will head for international trade. Sadly, LG didn’t reveal any information regarding its retail price.