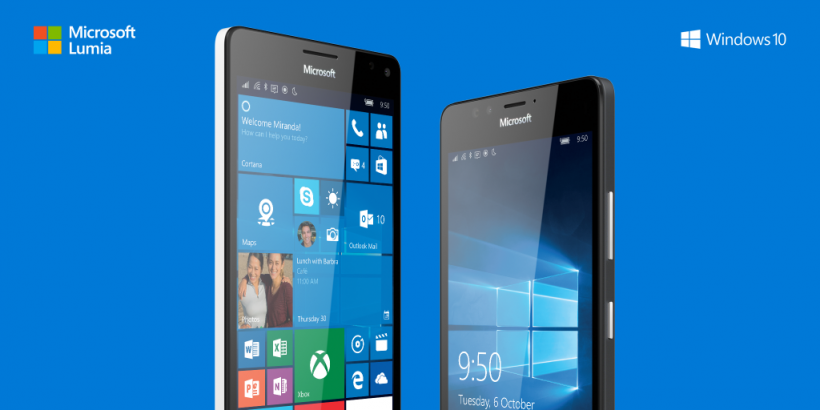 Microsoft made new smartphone announcements during its Windows 10 hardware event in NYC, unveiling the Lumia 950 and Lumia 950 XL.

Both the phones feature identical specs to some extent, but vary in size and chipset. And they run on full Windows 10. 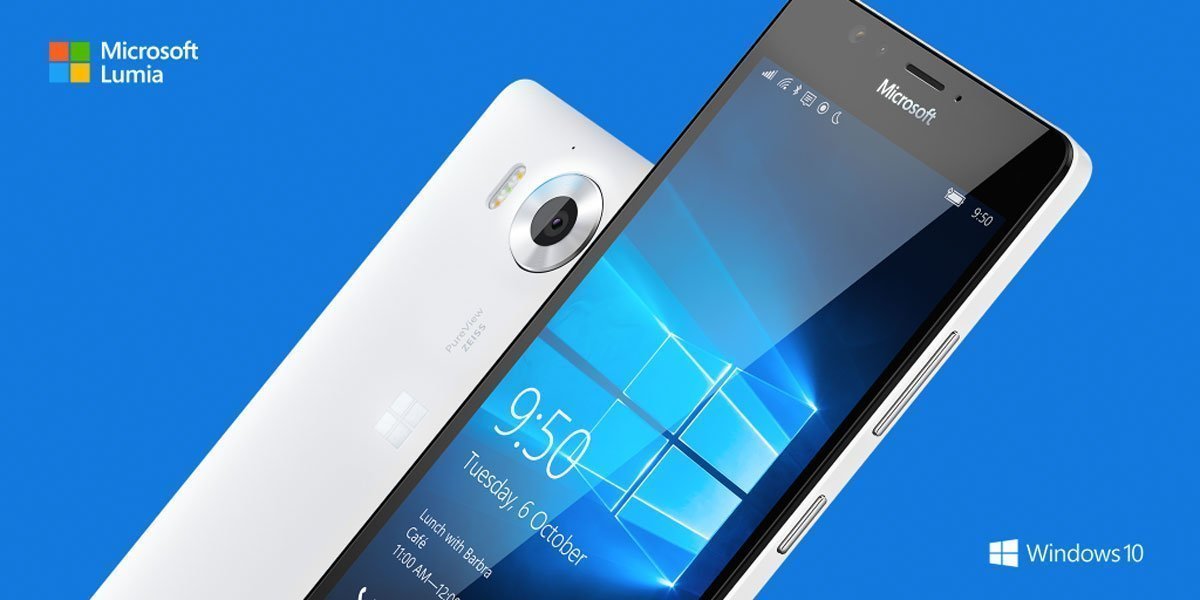 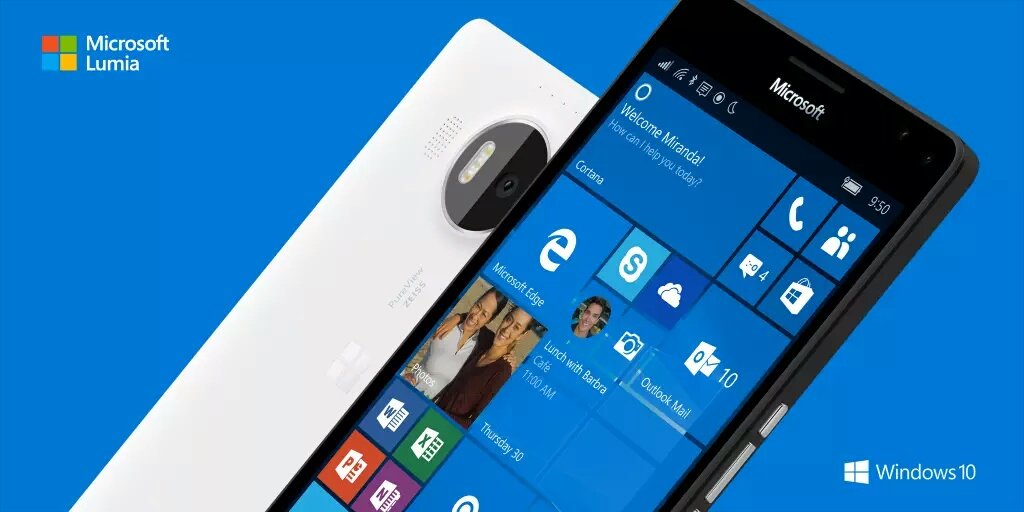 The new Lumia Devices will also support Windows Hello biometric authentication. And with Microsoft Dock Display, you can share your Lumia 950’s screen to an external monitor via USB C and use it like a PC.

Apart from the Lumia 950 and Lumia 950 XL affair, Microsoft’s got a budget-friendly offering too.

The Lumia 550 features a 5-inch screen with 5-meagapixel rear camera and 2-megapixel front camera. The phone is equipped with 2GB of RAM and 1905mAh battery – all for $139.