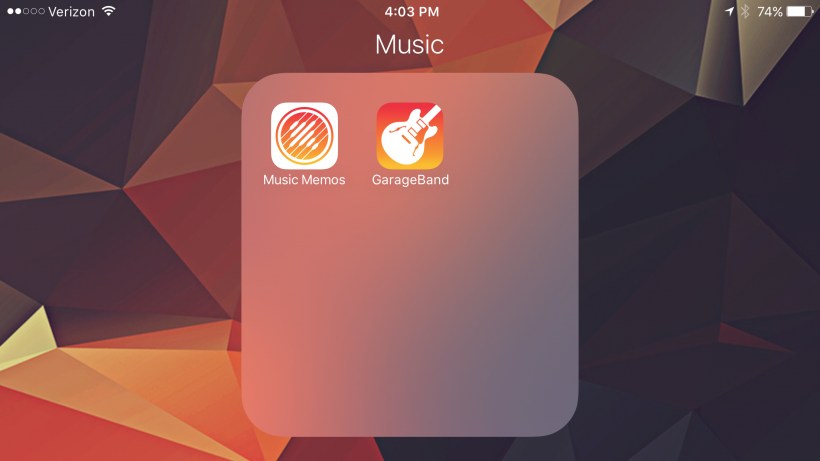 Music has always been the self proclaimed heart and soul of Apple and today, it introduced a new app for iOS called Music Memos. A slightly enhanced version of the stock Voice Memos app, Music Memos allows musicians to record, edit, enhance, and export music created within it. In line with Apple’s legendary focus on music, Apple also today released an update to their popular GarageBand application. Let’s take a closer look at both applications.

Creators have always been the focus of many of Apple’s advertisements and products, and with today’s release of Music Memos, they’re offering the musically inclined a way to record better quality audio with ease. When you first open the app, you’ll know you’ve downloaded another beautifully minimal Apple app as you’re greeted with a small blue circle that you can tap to start recording. Apple also included an “Auto” feature that can be enabled to allow recording to automatically start and stop when it detects music being played or your voice. Tapping the button, the subtle blue screen turns red to indicate that it’s recording and a waveform is displayed at the bottom of the screen as it records. 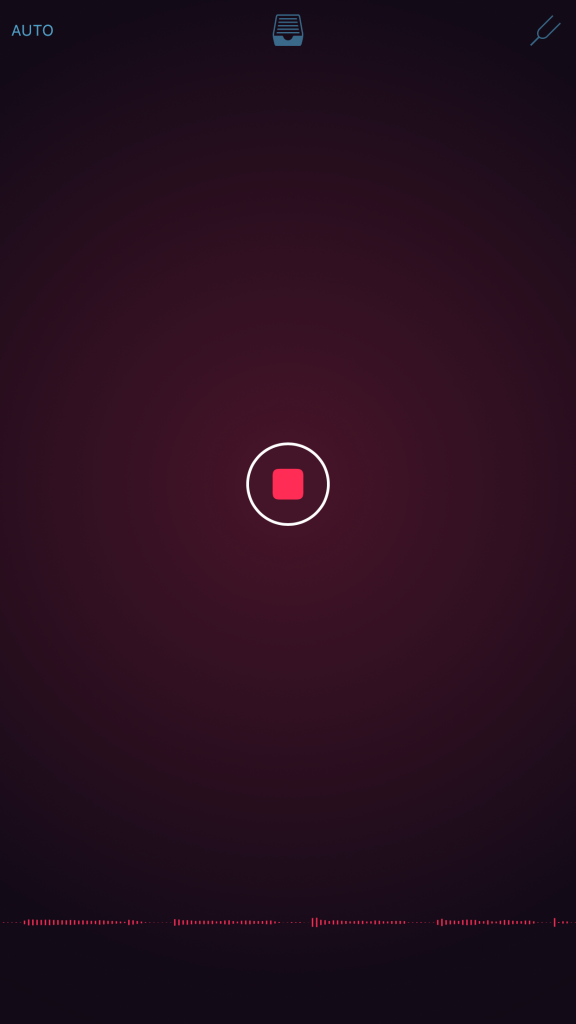 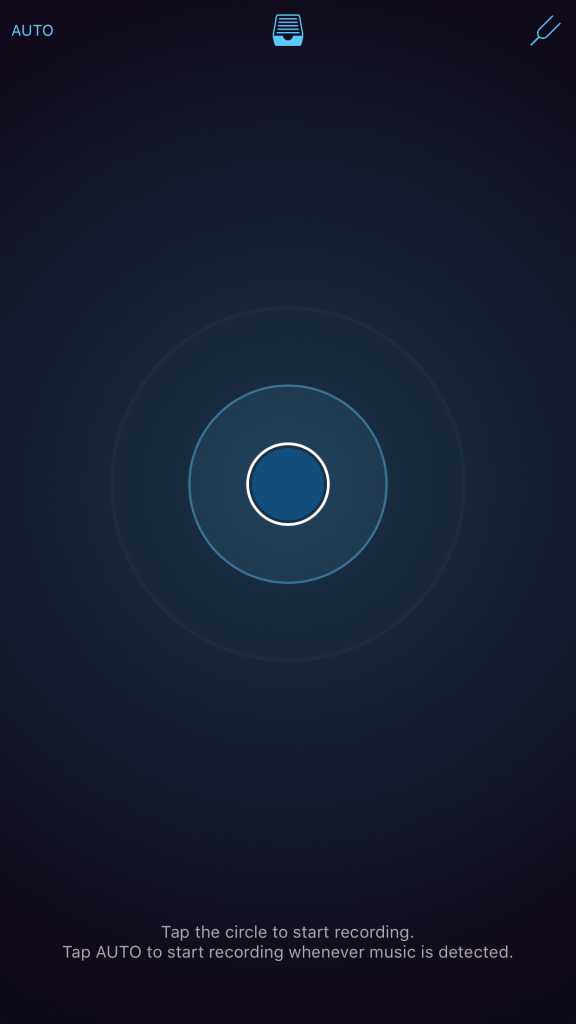 Once you’ve finished, tap the middle button again and your musical creation will be displayed at the bottom of the screen along with the key in which it was in. As expected from Apple, the app is simple and effortless to use as it then allows you to add in guitar, drums, or both that will automatically adjust and accompany your vocals or music. Think of it as an instant backup band who already knows your music and won’t ever be late to a gig.

After you’ve finished your masterpiece, you can save your recording to iCloud or export it into Logic Pro X or GarageBand. Also included in the app is a tuner, which, in line with the rest of the app, is a minimalistic work of art. What the app lacks in features, it more than makes up for in its simplicity and ease of use. Being so simple to use means it’s great for recording on the go, so you’ll be able to save that tune you’ve been humming all day until you can get home and turn it into a your next hit.

Apple also saw fit to overhaul GarageBand as the application finally got some love in the form of an update that adds a slightly new look and a whole host of new features to make music creation easier than ever. The full list of updates can be found below, but the biggest will most likely be the inclusion of Live Loops, virtual Drummer, and 3D Touch support. Live Loops allows users to create and trigger loops that can provide “DJ-style effects” for a budding EDM producer. The virtual Drummer will provide automatic “drum grooves” to allow you to focus on the melody while the beat plays in the background. 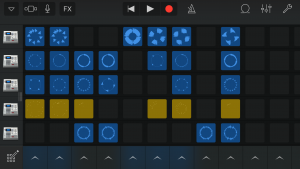 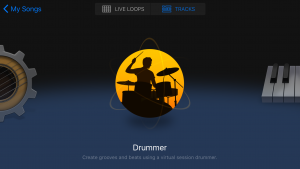 Although some of the new features require third-party apps or equipment, here’s the full list of updates to GarageBand:

Today, Apple showed that it not only cares about music consumption but also music production. Being able to quickly and seamlessly create, edit, and share music allows anyone to showcase the music in their hearts with the world. Whether you’re an aspiring artist or just looking to create the perfect song for a vacation video, Apple has the right tools for the job.

AppleGarageBandiOSMusic Memos for iOS
Up Next