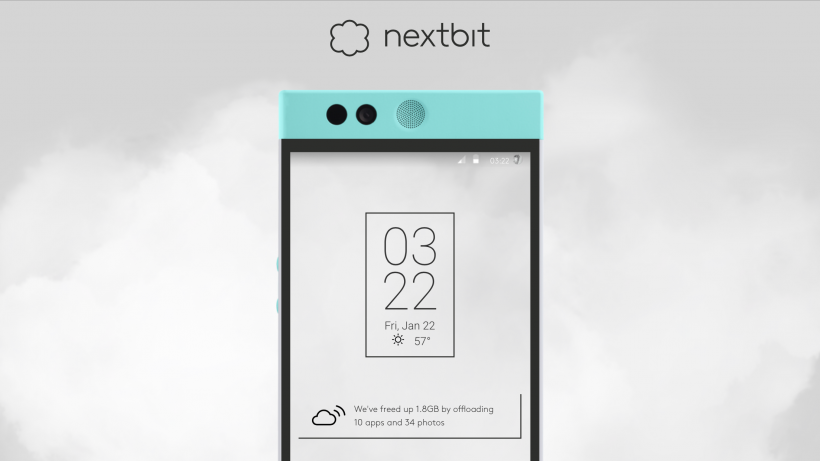 When it comes to Kickstarter, I’m sure you’ve heard the horror stories. However, more often than not, the biggest issue backers end up dealing with is delays. Case in point, Nexbit, the ambitious cloud-based phone manufacturer, has delayed the release of the CDMA variant of their Nextbit Robin phone.

In case you’re not familiar with the Nextbit Robin, it’s an ambitious new device that seeks to integrate the cloud and cloud storage directly into the phone itself. Instead of manually uploading and managing your cloud storage, the Robin does this automatically with the cloud baked right into the OS. Running Android, the Robin rethinks the way you store things on your phone and intelligently manages what is stored on the device and what is stored and archived in the cloud. It can automatically upload and download apps and photos based on your usage. This means that, in theory, you’ll never run out of space when you go to take a new picture or download a new app. While early reviews have been positive, implementing such a novel new approach to device storage will certainly be an uphill climb. Can the “intelligent” storage features truly help users without leaving them frustrated? Only time will tell.

While not without it’s shortcomings, something like the Nextbit Robin might not have seen the light of day without the help of Kickstarter. Helping to crowdfund the latest ideas from entrepreneurs, the general public is in a truly unique position to give even the boldest and bleeding edge ideas a chance to make it mainstream.

Nextbit will be shipping it’s CDMA variant of the Robin in April. You can preorder the Robin on their website.