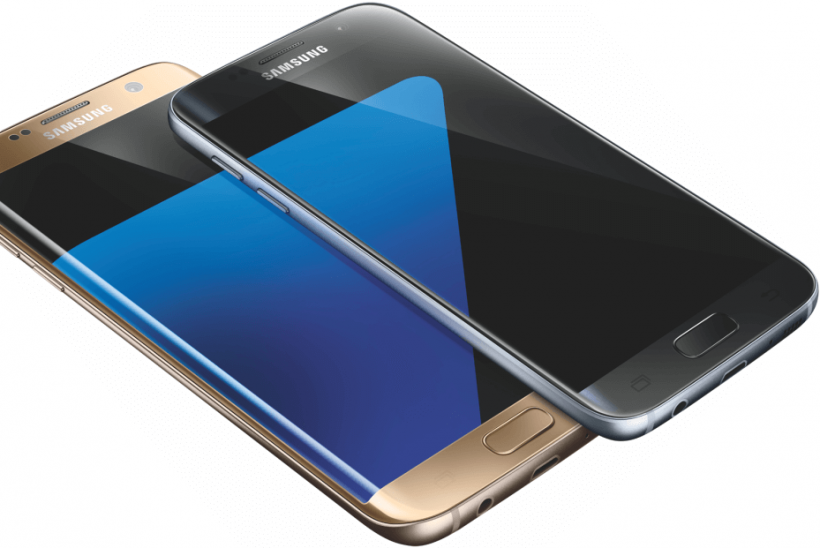 When Samsung took the stage at MWC 2016, there was little doubt as to what was going to be released. Welcome the Galaxy S7 and S7 edge. In 2015, Samsung decided they had enough of plastic and put forth a metal and glass device even Apple owners might have envied. However, this design change was made at the cost of a few staple Samsung features, namely a removable battery and expandable storage. While the battery is still not removable, Samsung has added back a few features to both devices, so let’s take a closer look at each.

The Galaxy S7 comes with a stunning 5.1” display and Android 6.0 Marshmallow. Adding to the 32GB of internal storage, users now have the ability to insert a microSD card for expandable storage up to 200GB. The last Samsung flagship to feature expandable storage was the S5, and Samsung also saw fit to bring another feature from that device, water resistance, to the S7.

Featuring an IP68 water-resistant rating, Samsung was able to accomplish this without the use of flaps as they had with the S5. Also aboard the S7 is a 3,000 mAh battery, which most are hoping will be better equipped to handle the demands of today’s mobile user now that the S7 takes advantage of Android Marshmallow’s most compelling feature, Doze. Rounding out the specs are the cameras, with a 5MP front-facing camera and 12MP rear-facing camera.

Also released was the Galaxy S7 edge, which has many similarities to the S7; however, there are a few notable differences. The S7 edge comes with a larger 5.5” display and an all new edge UX designed to better take advantage of the “edge” of the screen. Also along for the ride is the IP68 water-resistance featured on the S7 and the same front- and rear-facing cameras. Base storage size is the same with 32GB with the option for expansion via microSD up to 200GB.

While many are lauding the Galaxy S7 and S7 edge as revolutionary new devices, many others are claiming the S7 varieties come with features that Samsung should have put into the S6 varieties last year. Getting rid of a removable battery might have been seen as a somewhat acceptable trade-off if users were still able to take advantage of water-resistance and/or expandable storage.

The S7 and S7 edge will be released in the Spring by all four major carriers in the U.S., with each carrier announcing their own pre-order and release dates.