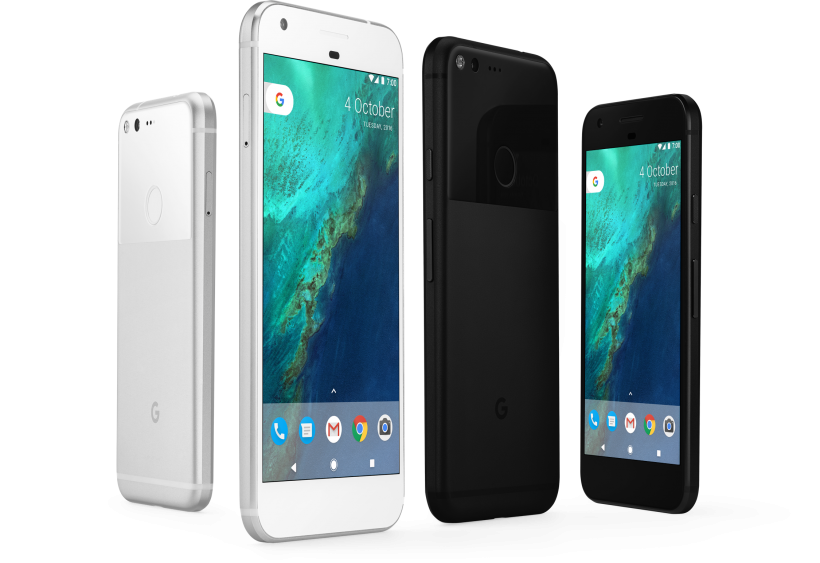 Google today unveiled the much anticipated — and widely leaked — Pixel and Pixel XL smartphones, which carry Google’s very own ‘G’ branding instead of any third-party manufacturer as we have seen in past years.

As the name suggests, Google’s Pixel XL is a bigger variant to Pixel in terms of size, sharing almost the same technical specifications. Google’s first batch of Pixel smartphones houses a Snapdragon 821 processor coupled with 4GB of RAM (you probably don’t need 6, neither do I). 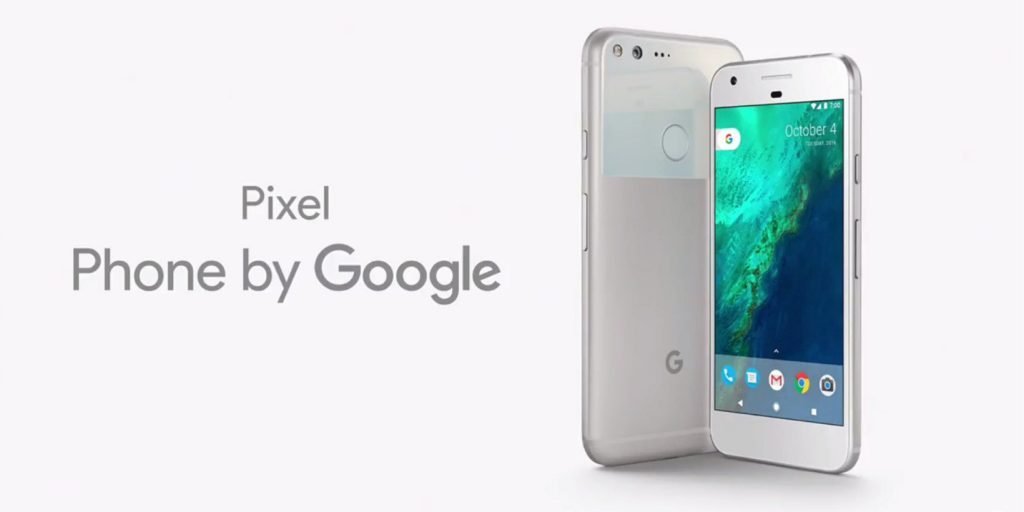 The battery size varies as well: 2,770mAh on the Pixel and 3,450mAh on the Pixel XL. Well, that’s due to variation is display. The handsets support USB Type-C and can get you 7 hours of juice with just 15 minutes of charge.

Camera-wise, the Pixel and Pixel XL both have a 12-megapixel unit with f/2.0 aperture and a large 1.55 micron pixel sensor on the back and 8-megapixel on the front. The company boasts zero shutter lag on the Pixel; therefore, the HDR Plus mode is enabled by default. Plus, there’s also gyroscope-based video stabilization for even smoother shots. According to DxOMark’s camera benchmark, the Pixel has a highest score of 89, which makes it the highest rated smartphone camera ever.

Pixel users will get free unlimited storage for all their photos and videos shot on the device at full resolution, including 4k. Happy now?

The fingerprint sensor also stays on the rear surface – for your index generally.

Plus, the phones support microSD expansion up to an additional 256GB over the 32GB or 128GB base model, if you’re wondering about the storage.

No doubt, the Pixel and Pixel XL will ship with Android Nougat version 7.1, loaded with Pixel interface and Google Assistant — just say “Ok Google” or touch and hold the home button and your Assistant is up for help, anytime and anywhere. You’ll also see Google Allo and Duo pre-installed when you power on your device for the first time out of the box. Not to for that that the Pixel and Pixel XL both are Daydream-ready handsets. 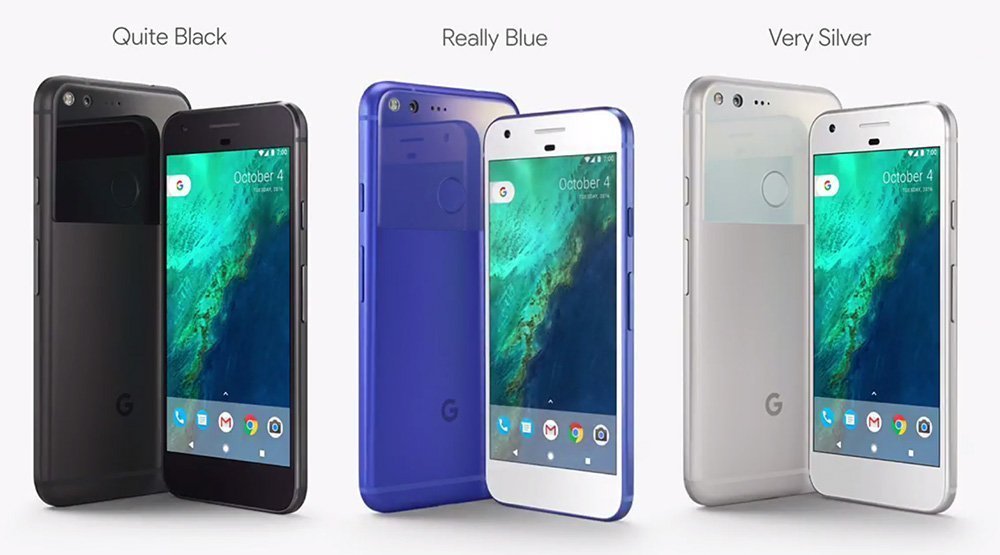 Google Pixel and Pixel XL will be available in “Quite Black,” “Very Silver,” and “Really Blue” color variants, starting at $649. Pre-orders begin today in the United States, Germany, UK and Canada, and on October 13 in India. The phones will be available unlocked from the Google Store and on Project Fi, while in the US Verizon has the exclusive rights.

Google hires Amazon’s David Foster to design its next smartphones