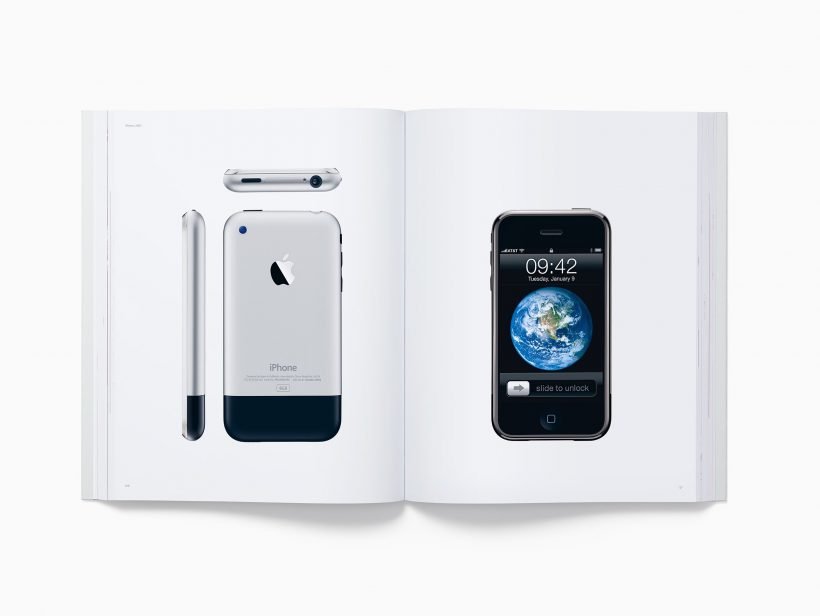 Apple has announced a hardbound book that chronicles Apple’s design work through 450 photographs. Called “Designed by Apple in California” (sounds familiar?), the book doesn’t only portray Apple products from 1998, but also documents the materials and techniques used by Apple’s design team. The book is published by Apple itself, and is dedicated to the memory of Steve Jobs.

Shot by photographer Andrew Zuckerman, the book’s 450 images examine over two decades of innovation by Apple, ranging from 1998’s iMac to 2015’s Apple Pencil. It illustrates the design process as well as finished products. 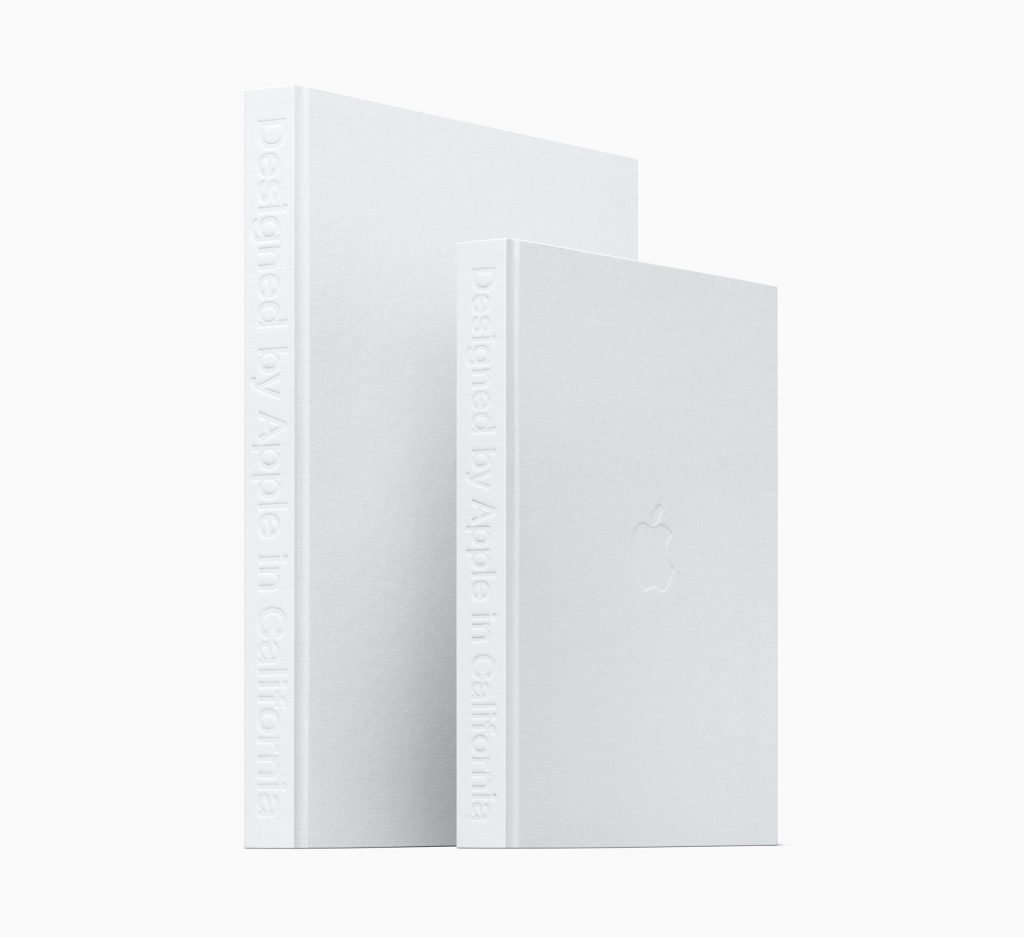 While this is a design book, it is not about the design team, the creative process or product development. It is an objective representation of our work that, ironically, describes who we are. It describes how we work, our values, our preoccupations and our goals. We have always hoped to be defined by what we do rather than by what we say.

“Designed by Apple in California” is printed on specially milled, custom-dyed paper with gilded matte silver edges, using eight color operations and low-ghost ink. It took Apple over an eight-year period to finish the book.