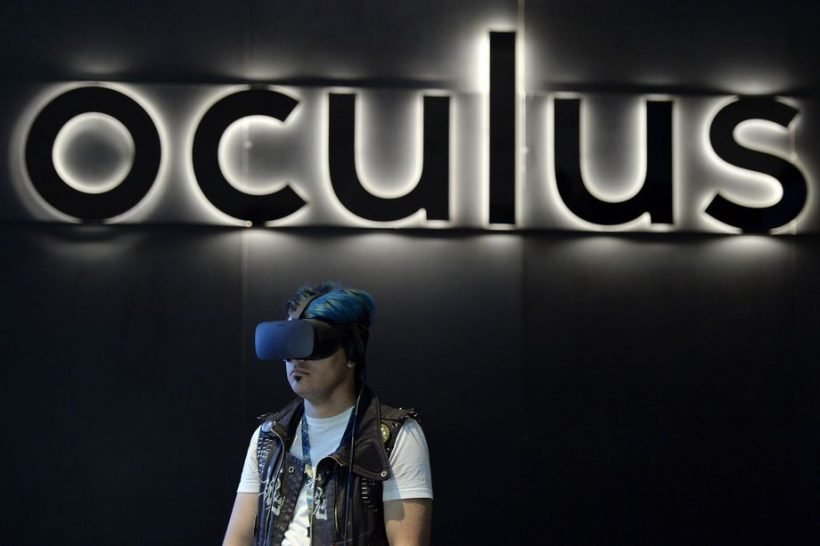 Oculus has acquired The Eye Tribe, a startup dedicated to building eye-tracking software. The workforce at The Eye Tribe, which consists of 16 people, will be joining the Facebook-owned company, but it’s not clear when and how many employees will be departing.

The acquisition was confirmed by an Oculus spokesperson, reports Recode, with minimal details on the deal.

Is it really that hard to imagine how Oculus will use The Eye Tribe? Well, not actually. The eye-tracking technology is likely to be used for navigating a virtual dashboard inside the headset as well as while interacting with someone in the virtual space — eye movement does matter.

FacebookOculusThe Eye Tribe
Up Next