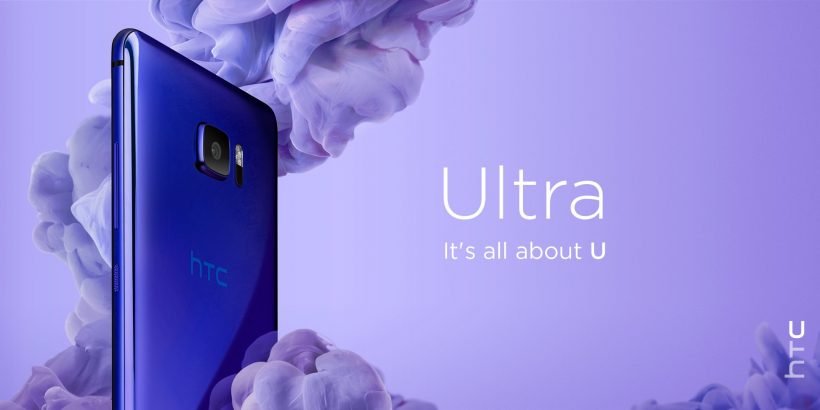 HTC today announced its 2017 flagship phone — the HTC U Ultra — with HTC Sense Companion and a secondary display on top. Encasing a ‘liquid surface design,’ the handset comes in four different colors.

The HTC Sense Companion helps the U Ultra learn from you and get even better over time, while the dual display feature allows for quick access to things that matter most. It’s a sort of AI integrated to the secondary display, as it can provide you recommendations based on your day-to-day habits, allowing you to interact with the companion verbally. It can remind you to take power bank on longer trips, for instance, or suggest to leave little early for work if snow is forecast. Not only this much, It’s able to recognize your voice and response, even if it’s asleep. Just say the word to unlock the handset — there are plenty of such tasks. 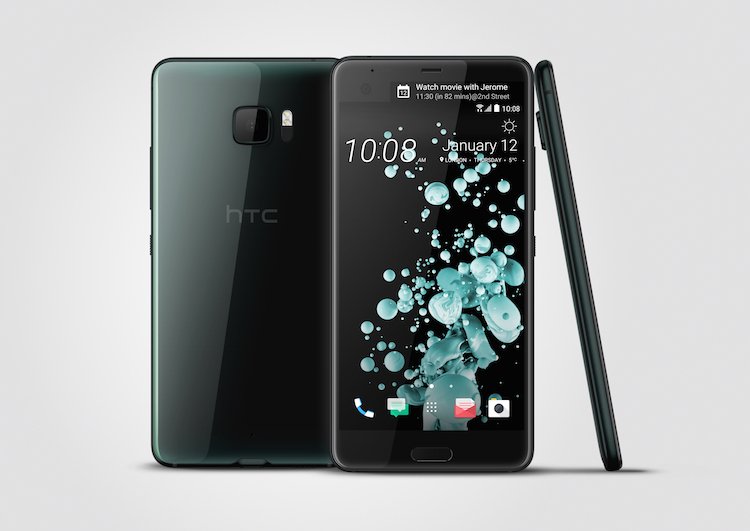 Sporting 5.7-inch QHD primary and 2.05-inch secondary displays, the HTC U Ultra houses a Snapdragon 821 chipset paired with 4GB of RAM. The storage options included expand up to 128GB, with having powered by a 3,000mAh battery with Quick Charge 3.0. Following the trend, HTC has decided to ditch the headphone jack in favor of USB-C standard. Well, that shouldn’t come as a surprise to many! 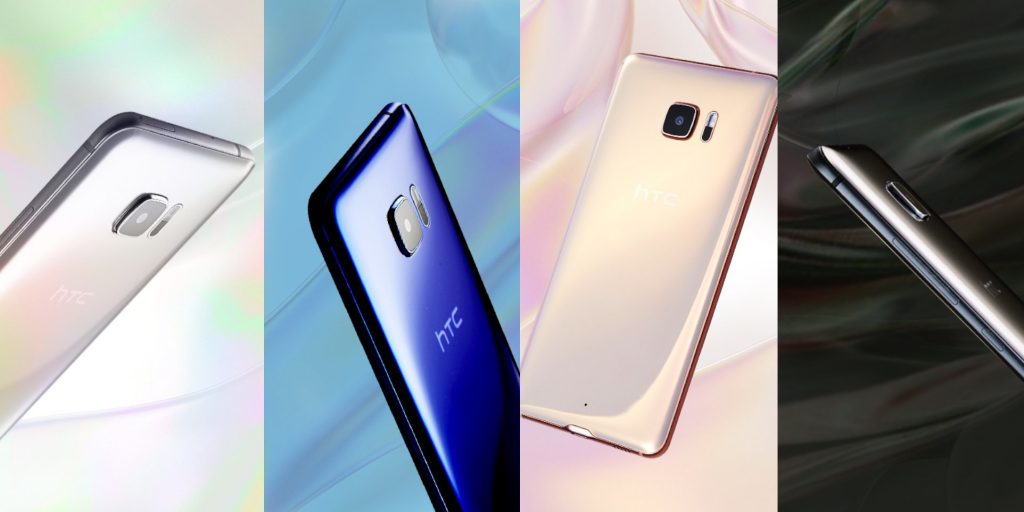 The HTC U Ultra has a 12-ultrapixel, f/1.8 rear-facing camera with PDAF, OIS, and 4K video recording, and 16-megapixel front-facing unit with HD capabilities. It also comes with HTC USonic, which is actually BoomSound with Adaptive Audio, that can analyze your ear and adapt the sound accordingly. The handset also equips four omnidirectional miss that can record sound in 360 degrees.

HTC U Ultra will be available unlocked for $749 from the first quarter of 2017, with initial availability in Taiwan. It’s up for pre-order via HTC.com.

HTC announces the mid-range U Play with 5.2-inch display