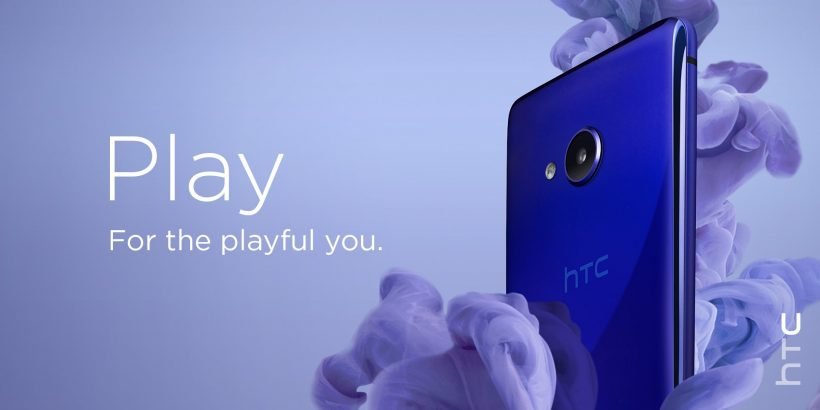 Alongside the bigger HTC U Ultra, HTC also announced the U Play — for the playful you. The handset is a mid-range device, with specs not-so-better than the flagship U Ultra, inheriting aluminum back and glass front (liquid surface design) from its sibling.

Unlike the HTC U Ultra, the U Play has nothing such as a secondary display, but it does come with AI-powered Sense Companion that helps you do a lot of task with your voice, as well as provides recommendations based on your habits. 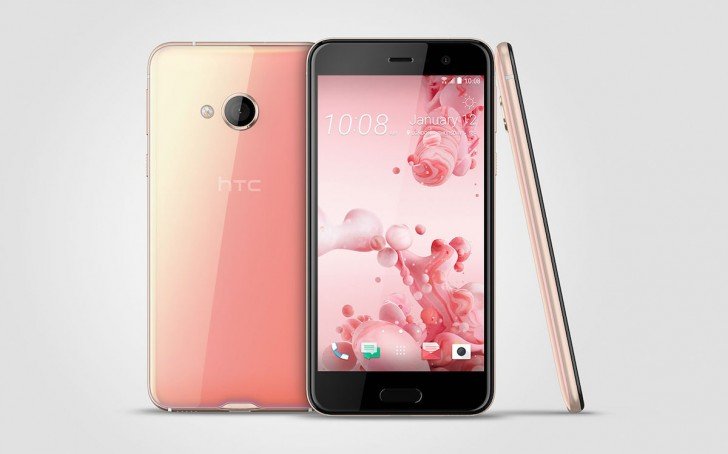 The 5.2-inch (FHD) U Play houses a MediaTek Helio P10 chipset, and comes in two different configurations: 3GB RAM/32GB ROM and 4GB RAM/64GB ROM. It is powered by a 2,500mAh battery pack, and does embed a fingerprint sensor — though you can unlock it with your voice, thanks to Sense Companion.

Both the cameras on the HTC U Play are of 16-megapixel with f/2.0, where the PDAF- and OIS-eequipped rear shooter lacks UltraPixel branding. It has no headphone jack, so USB Type-C comes in here — and the USonic technology analyzes your inner ear with its built-in microphones and configures the sound for you. Well, that’s a point for choosing USB Type-C.

Though it is the latest Android OS, don’t expect Nougat to ship with the HTC U Play. The handset will run Android Marshmallow out of the box. We’re yet to learn about the pricing and availability of the handset.

Google and LG to launch Watch Sport and Watch Style with Android Wear 2.0

HTC unveils the U Ultra flagship with Sense Companion