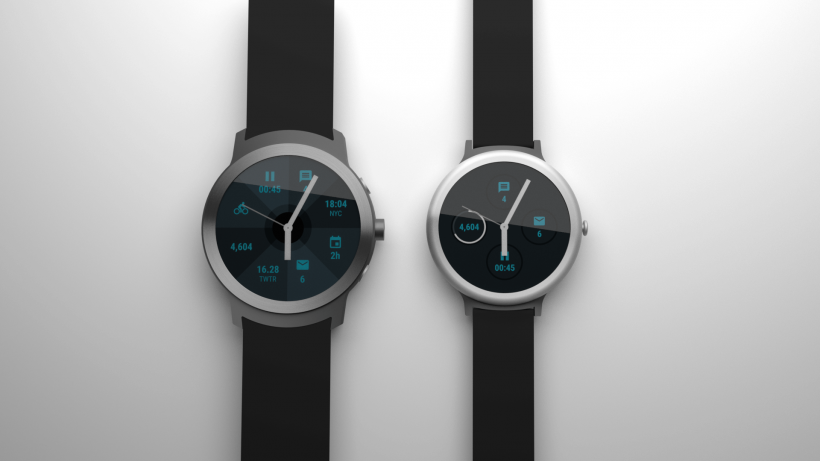 ​With the launch of Android Wear 2.0 early next month, Google is planning to launch first batch of smartwatches — in partnership with LG — that will run the updated version of its wearable operating system.

The LG Watch Sport and LG Watch Style, among which the former holds the flagship index, will debut on February 9 in the US, according to VentureBeat, with international rollout through February and March.

Both of LG-made smartwatches feature circular, plastic OLED displays, while the under-the-hood materials make the difference in performance as well as pricing. Plus, Google Assistant will also come bundled with the LG Watch Sport and Style, featuring water and dust resistant bodies.

The LG Watch Sport and Watch Style both clone Apple Watch’s key feature, the digital crown. The digital crown on these Android Wear 2.0 smartwatches function similar to what we have seen on the Apple Watch; it will be used for navigation.

Official details are yet to be conformed.

Mozilla has a new, minimalistic logo

HTC announces the mid-range U Play with 5.2-inch display