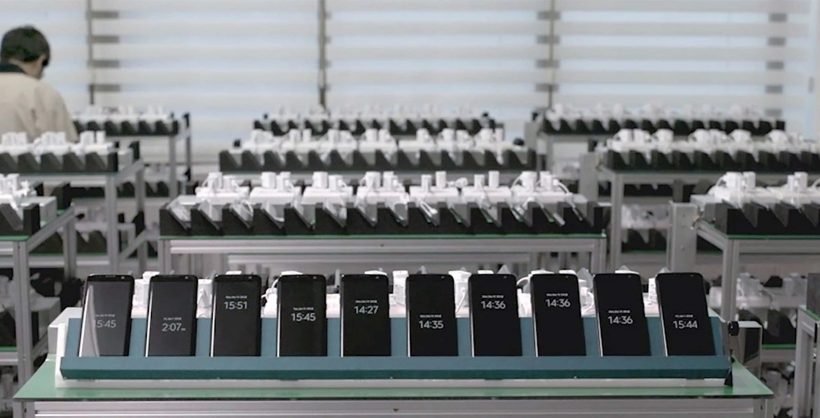 Samsung has finally revealed what caused the Galaxy Note 7 to catch fire.

During its press conference in Seoul, South Korea, Samsung’s DJ Koh revealed that the Note 7 — before as well as after the replacement — suffered a manufacturing defect within the battery. In both cases, the defect was with the battery, according to Samsung.

The original Note 7 faced a design flaw that caused short-circuit in the upper-right corner of the battery; that’s because of small external casing of the battery that enclosed internal components, allowing positive and negative terminals to interact — and you know what happened!

(The battery was manufactured by Samsung SDI, an entity that’s separate from Samsung Electronics, but a part of Samsung Group.)

The replacement units of the Note 7, which had another supplier for the battery, suffered a welding defect during manufacturing. The high welding burrs on the positive electrode cut off the insulation tape and separator, which caused direct contact between the positive tab and negative electrode.

(The second battery manufacturer was Amperex, a Hong Long-based firm.)

See the infographic below to know what happened to the Note 7!

Koh stated that it took 700 engineers, 200,000 phones and 30,000 external batteries, along with help from three outside firms — UL, Exponent and TU Rheinland — to come on a conclusion that coincided, as the results received by these firms were same.

To ensure such incidents don’t happen in the future, Samsung has formed a “battery advisory group” for the safety of future products. Meanwhile, the company has also introduced an “enhanced eight-point battery safety check” program that involves x-rays and randomly dissembling devices. Plus, Samsung says it’s working on a new “bracket design” for its upcoming devices that will ensure battery integrity.

Galaxy Note 7samsung
Up Next