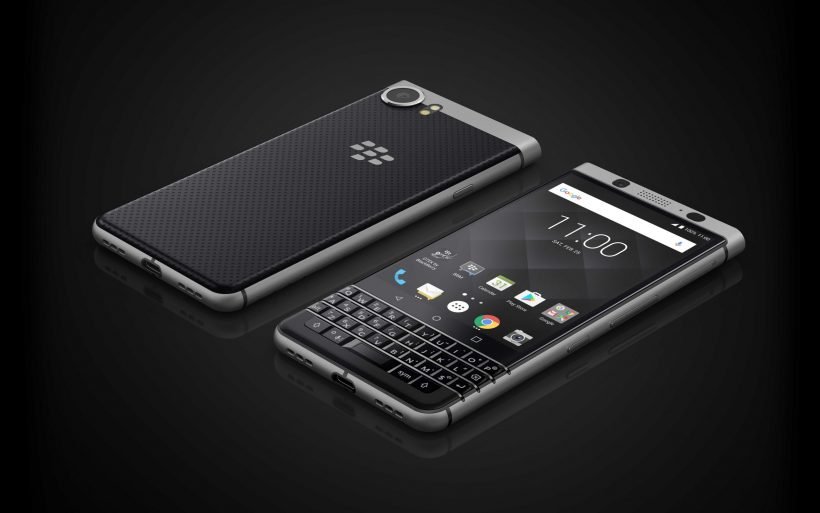 At its MWC press conference in Barcelona, the newly-formed BlackBerry Mobile announced its newest smartphone — the BlackBerry KEYone. As far as the name is concerned, the KEYone is the same handset that we’ve long-known as ‘Mercury,’ but it now looks like the Canadian firm decided to kill the later for the former. Everything about the phone (except the name) remains same as what BlackBerry Mobile previewed during CES last month to select journalists, though we didn’t have a specs sheet then.

BlackBerry Mobile’s KEYone brings back the physical keyboard, which went missing from BlackBerry DTEK50 and DTEK60, under its 4.5-inch 1620×1080 pixel IPS display. Inside you will find a 2GHz octa-core Snapdragon 625 processor coupled with 3GB of RAM. The storage part makes to 32GB with an additional 2TB via microSD slot. 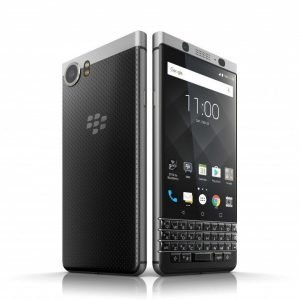 The KEYone features a 12-megapixel rear camera with 1.55um pixel size, f/2.0 aperture and dual-tone LED flash, while the front snapper settle at 8-megapixel. Powering the handset is a 3,505mAh battery, which should be enough to take the KEYone all day long for the specs mentioned, that comes along ‘Boost,’ BlackBerry’s fast charging tech.

The most exciting feature of the BlackBerry KEYone is its physical keyboard; it isn’t just a keyboard. The keyboard doubles as a touch-sensitive BlackBerry trackpad, allowing you to adjust the cursor more easily. Moreover, it allows for up to 52 letter-key shortcuts to launch specific apps. Long press F for Facebook, for instance, U for Uber — and you know how it goes. The spacebar has a fingerprint sensor embedded, too.

What you’d not like about the phone, just like I don’t, is its 9.4mm thickness, but provided the physical keyboard and security features from BlackBerry it wouldn’t be wise complaining, either. The KEYone does USB Type-C, and ships with Android 7.0 Nougat, with BlackBerry’s DTEK software atop.

The KEYone will be available beginning April worldwide through various retailers and carriers, for a $549/£499/€599 price tag.