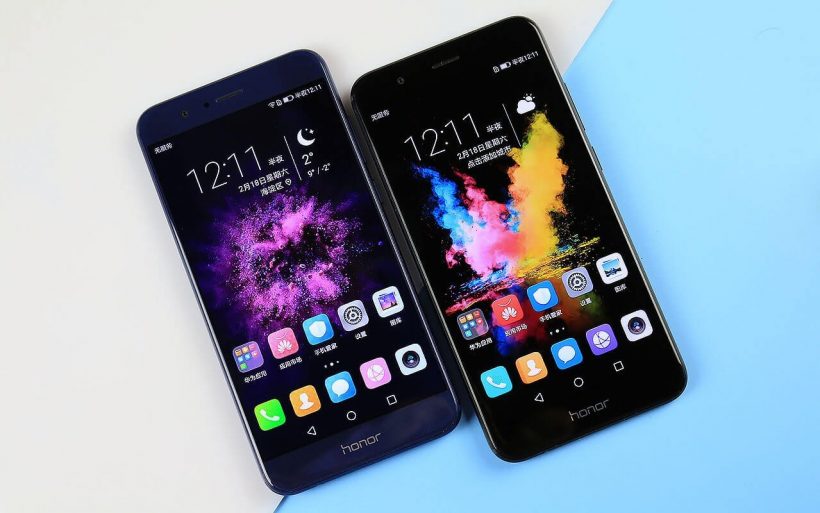 After taking the wraps off the Honor 8 Lite, Huawei also announced a high-end device at its event in China — the Honor V9. With the new Honor V9, Huawei’s portfolio of mobile handsets gets a line-up that fits between the mid-range Honor series and high-end P and Mate series.

Huawei’s Honor V9 does Quad HD with its 5.7-inch display, sporting its own octa-core Kirin 960 processor that is powering the Mate 9. The 6.97mm-thick handset comprises 4GB or 6GB of RAM, depending upon the model you prefer, and is backed by a non-removable 4,000mAh battery inside. 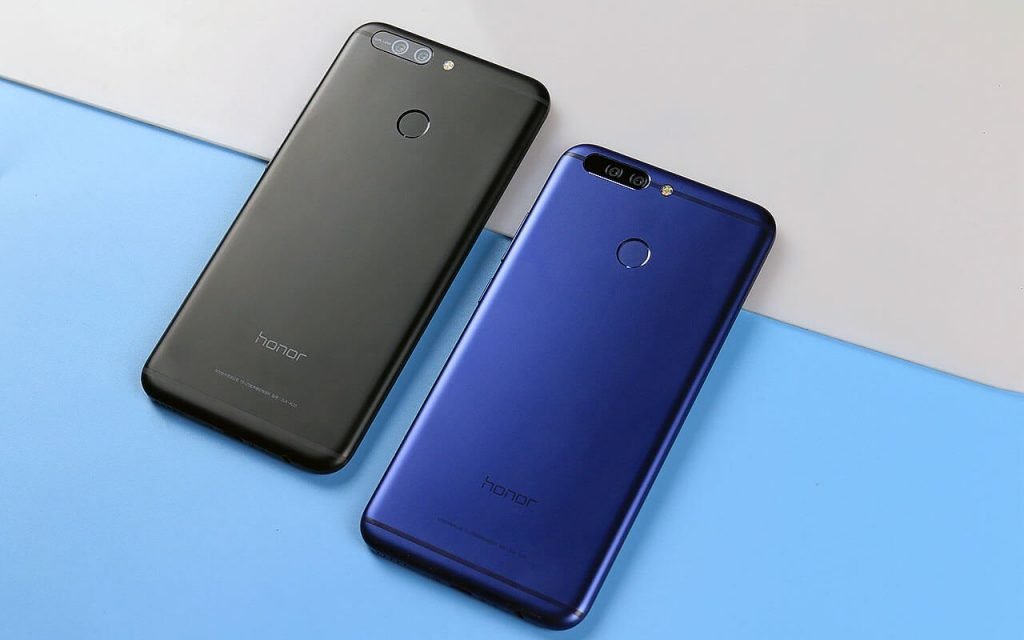 On the back, the Honor V9 hosts two 12-megapixel camera sensors with f/2.2, as part of its rear dual-camera configuration that sits on the top-left corner of the device. The device will run Huawei’s EMUI 5.0 atop Android 7.0 Nougat when its launches on February 28 next week. Available color choices include Aurora Blue, Platinum Gold and Flame Red. 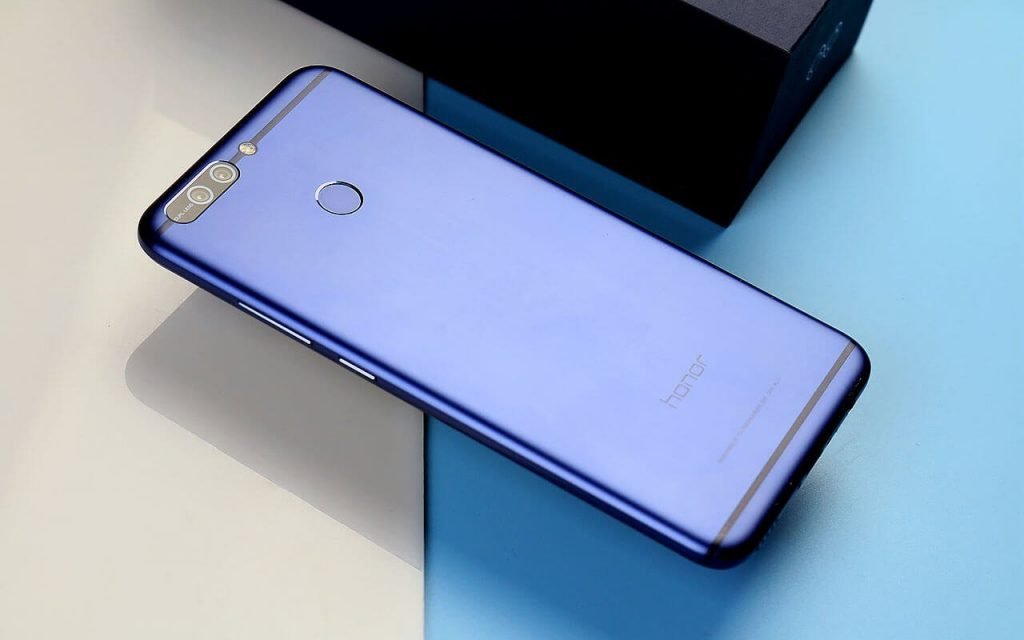 The V9 is China-exclusive as of right now. International availability hasn’t been revealed yet. Stay tuned!