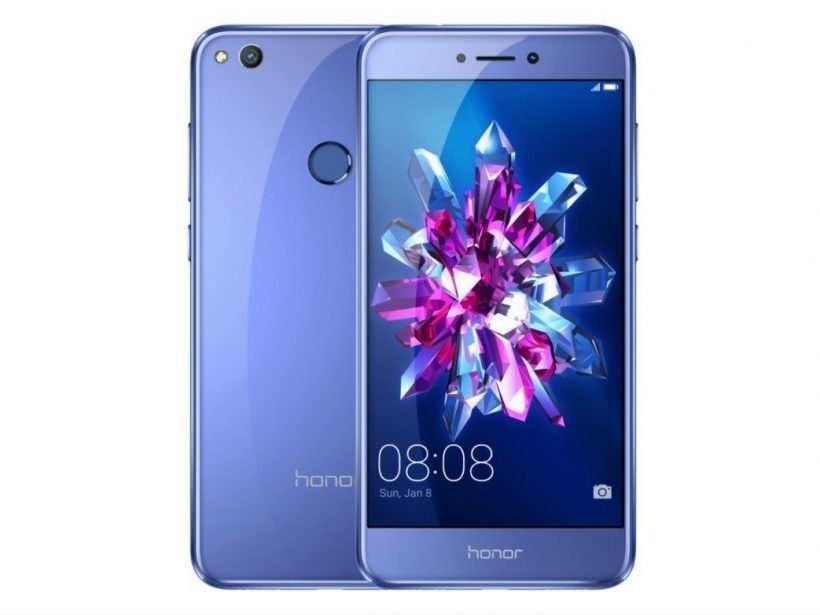 Huawei has announced the Honor 8 Lite, a budget-friendly version of the 2016 Honor 8 smartphone, at an event in China. The European smartphone market saw the Honor 8 Lite coming a few weeks ago, as a surprise to many.

The Honor 8 Lite is identical to the Honor 8 in appearance, with metallic construction and glass back; not to forget the 12-layer mirror coating that renders a more premium feel. Featuring a 5.2-inch Full HD display, the Honor phone houses Huawei’s in-house Kirin 655 chipset, which comes coupled with either 3GB or 4GB of RAM. The storage mounts up to 128GB on microSD card, while the baseline units include 32GB and 64GB variants. The battery powering the device holds 3,000mAh in energy.

Unlike the Honor 8, the Lite version doesn’t sport rear dual-camera configuration. The primary shooter on the back ranges 12MP with f/2.2, while the selfie snappier 8MP. There’s also a rear fingerprint reader beneath the camera sensor. Inside the box, you will get

HTC One X10 leaks ahead of Mobile World Congress 2017