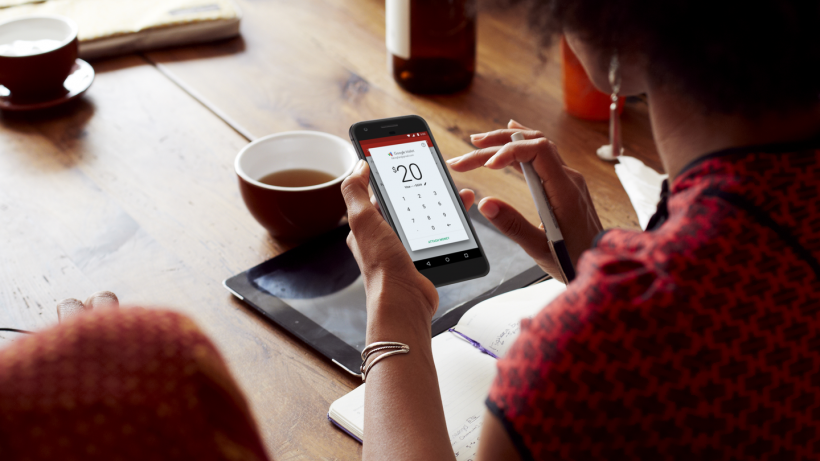 Google has extended its money-sharing capability to Gmail for Android. While the feature has been present on the web for a while now, the Gmail mobile app on Android had not been supporting it. That’s changed now. Now you can share money with ease, as simple as sending any other attachment.

Gmail for Android now lets you share money not only with people with Gmail addresses, but with anyone you know. You can choose either to send or request money from the attachment icon while sending an email. It makes use of Google Wallet, and also has an arrangement for transferring the money directly to the back account.

The feature is currently available only in the United States on Gmail on the web and Android. There’s no word on the iOS availability yet.

Android AppGmailGmail for Android
Up Next