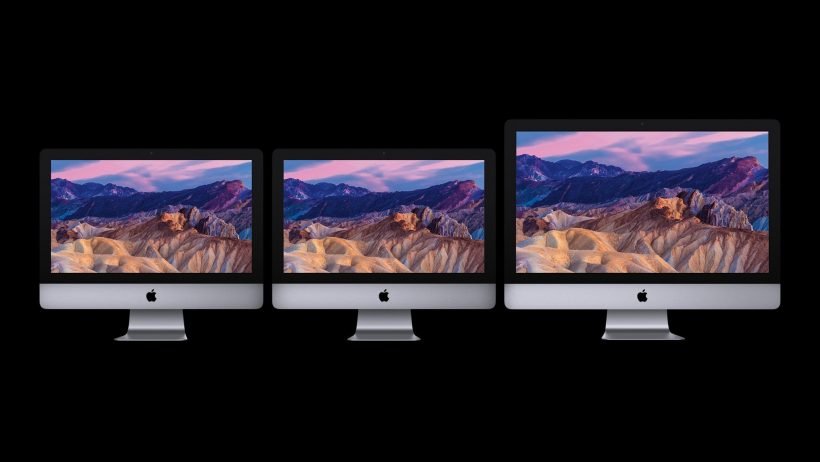 Apple also updated its iMac, Macbook and Macbook Pro line-up at WWDC 2017 in San Jose. While there’s no significant design changes in the outside, the under-the-hood parts have received a much-needed boost.

The new iMac line is beefed up with more powerful graphics, faster processors, Thunderbolt 3 and a better display. Sporting Kaby Lake processors up to 4.2GHz with Turbo Boost up to 4.5GHz, the updated iMac line — including 27-inch and 21.5-inch iMac models — has Fusion Drive as a standard, which is now up to 50 percent faster. 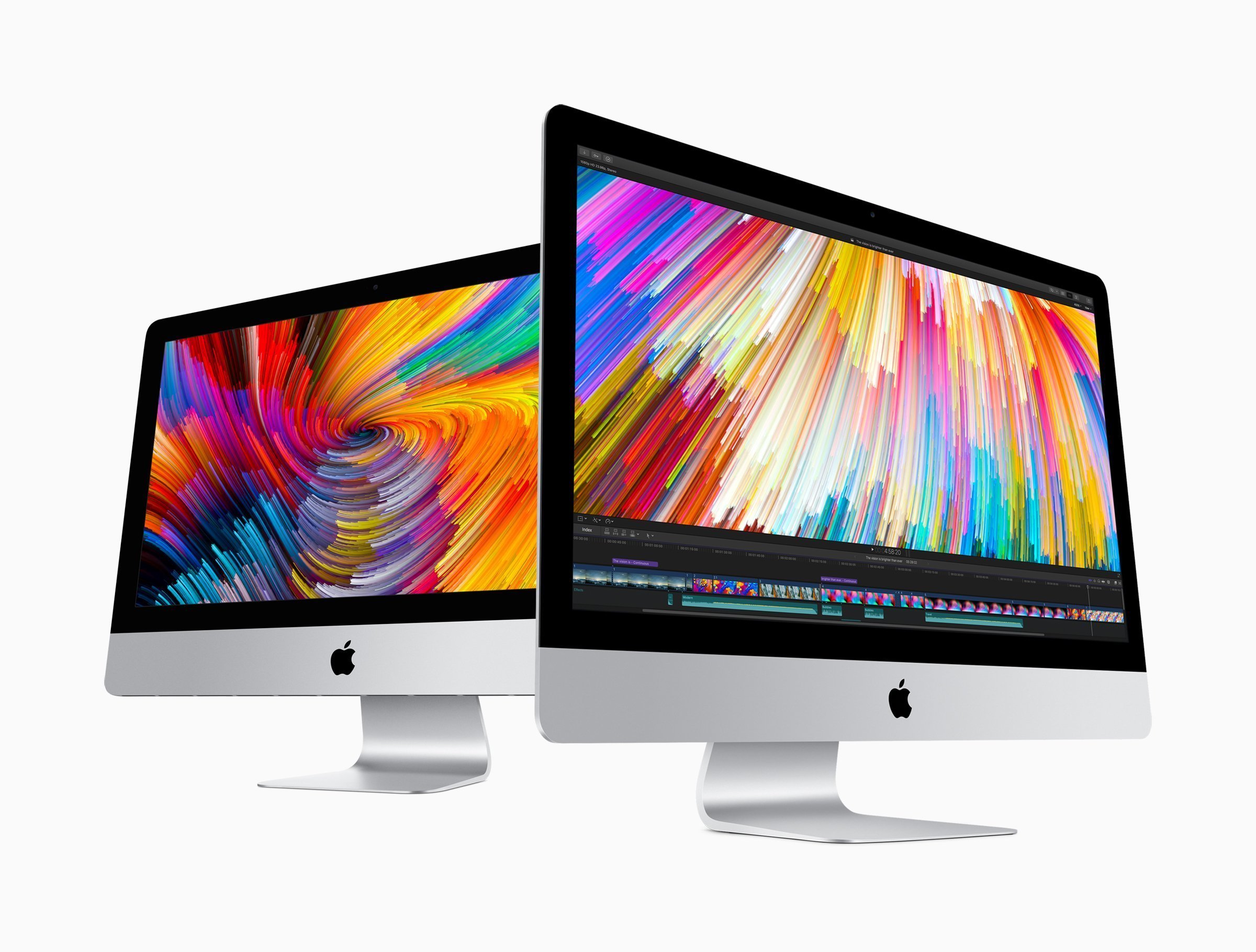 The graphics segment has new Radeon Pro 500-series with up to 8GB of vRAM across the line, which is up to three times faster on the 21.5-inch model, and up to 50 percent on the 27-inch. The display is now 43 percent brighter at 500 nits, with support for 1 billion colors. 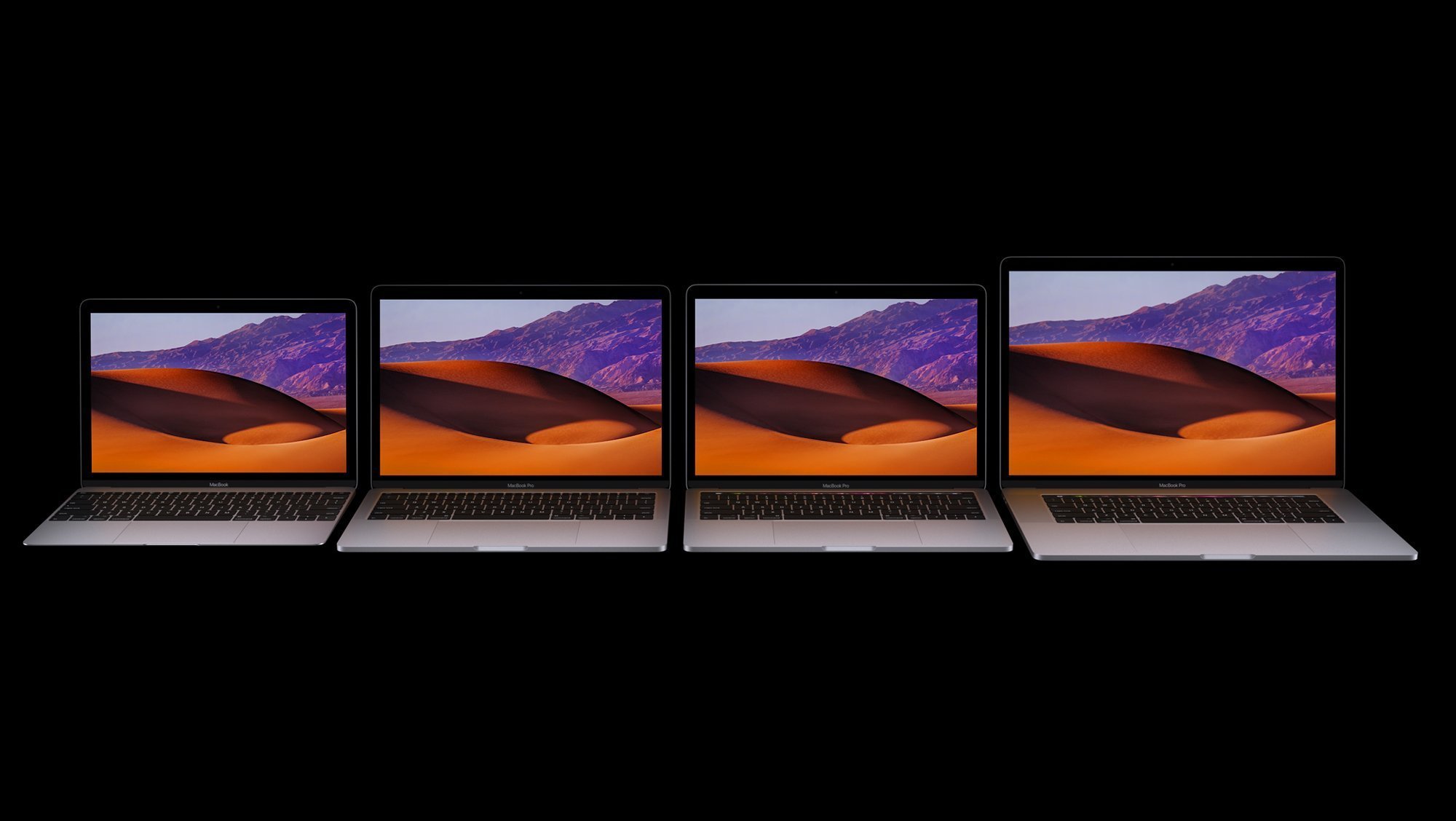