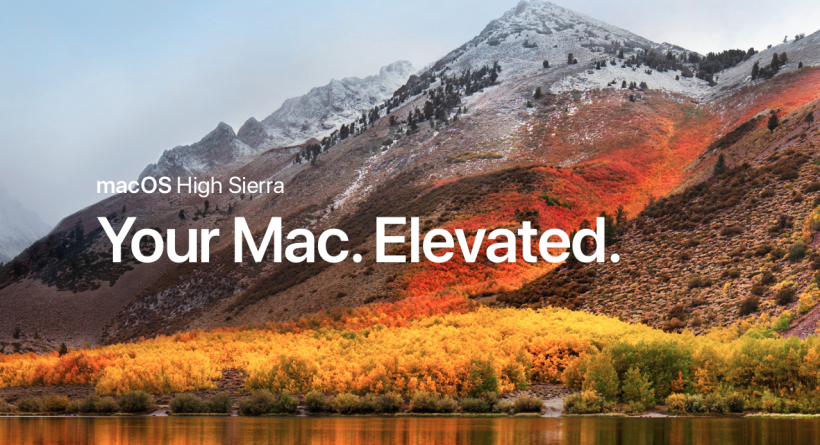 Apple announced an update to macOS Sierra, in the form of macOS High Sierra. As simple as the name, the update to the world’s most advanced desktop operating system brings​ an all-new file system, update to Metal, refinements to stock Mac apps, and more. 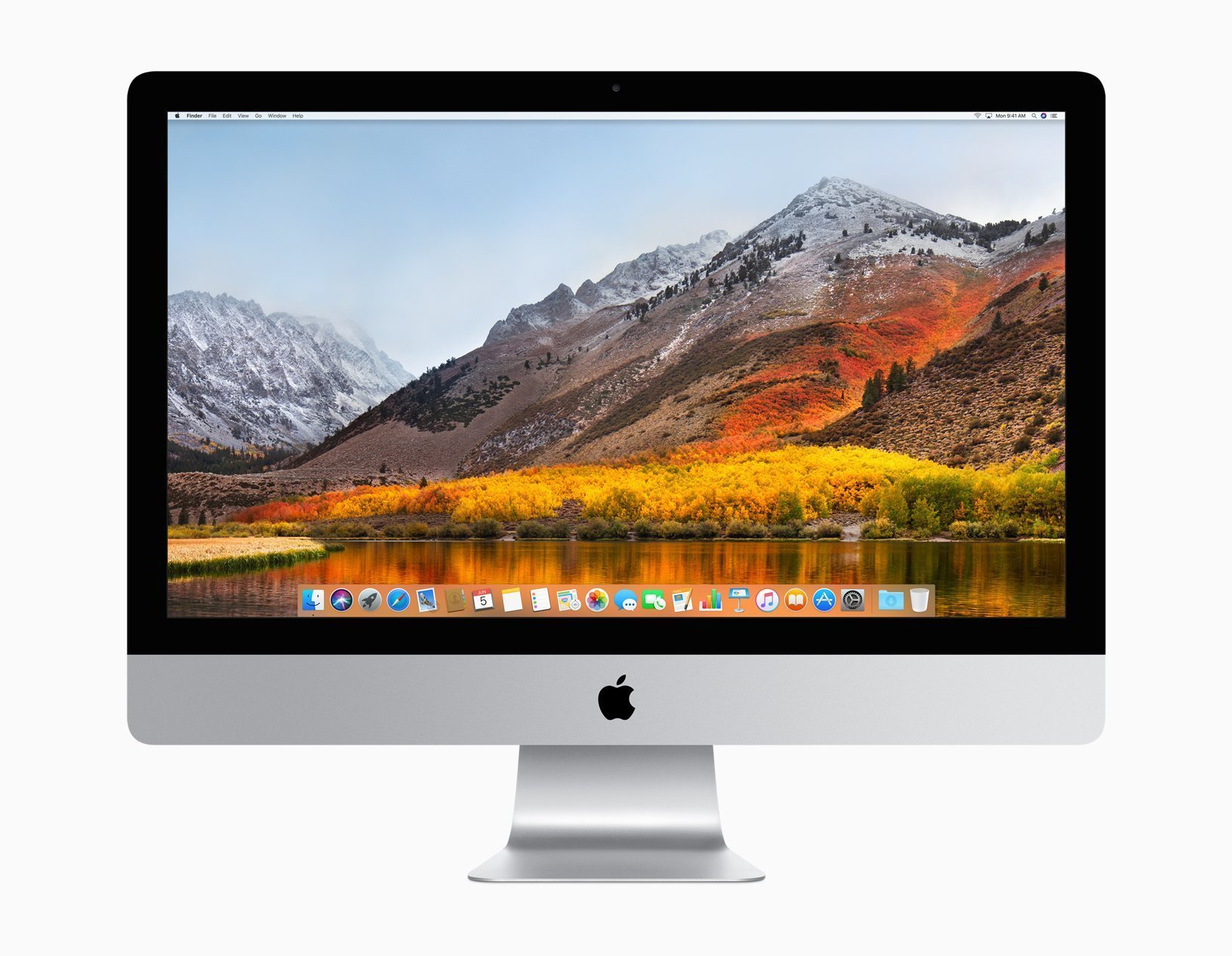 Apple also updated Metal, with a refined API and improved performance that help third-party developers to tap into the GPU power more efficiently, to version 2. Metal 2 adds support for machine learning and external graphics. There’s also an External Graphics Developer Kit that provides developers access to all the hardware and software required for optimizing their apps on Mac. For High-Efficiency Video Coding (HEVC), Apple is now moving to H.265 standard from H.264.

With macOS High Sierra and new Mac notebooks and iMac Pro, Apple is focusing more on new experiences such as virtual reality and machine learning. For the first time ever,  developers will be able to create immersive gaming, 3D and VR content on the Mac. Apple is working with Valve to bring SteamVR on macOS — with support for HTC Vive, of course — while Unity and Epic will launch their VR development tools for macOS later this year.

As far as refinements are concerned, Photos, which got a huge update last year with macOS Sierra, has gained more improvements this time. Perhaps the biggest update to Photos in macOS High Sierra is the ability to launch third-party photo-editing tools like Photoshop, Pixelmator from within the app, with changes being synchronized automatically to the Photos library. There’s also an always-on sidebar that curates albums and organization tools. Plus, you can now easily edit Live Photos with fun effects in the app. 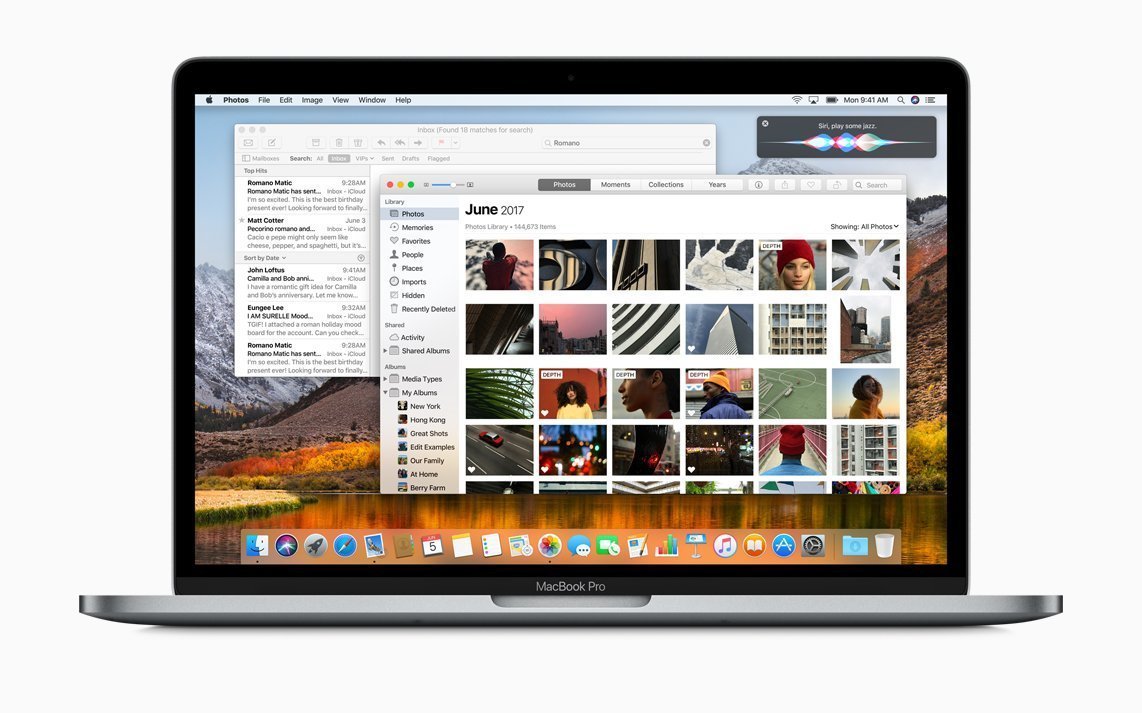 Safari can now automatically open articles in Reader, and stop media with audio from automatically playing in the browser with Autoplay Blocking. The new Intelligent Tracking Prevention, as the name suggests, protects your web activity from being tracked by advertisers. It uses machine learning to identify and eliminate the tracking data.

To your surprise, Safari on macOS High Sierra is now the world’s fastest desktop browser, according to Apple. A modern Javascript test claims it to be 80 percent faster than Chrome. Mail gets faster and easier with Top Hits, and Siri on macOS now gets a natural and more expressive voice — just like on iOS 11. There are bunch of improvements under-the-hood, which you’ll be experiencing when Apple launches macOS High Sierra later this fall.

Meanwhile, developers can get their hands on the preview build of macOS High Sierra now at developer.apple.com. Public beta program will follow later this month at Apple Beta Software Program.

OnePlus rolls out OxygenOS 4.5.2 to the OnePlus 5 globally