OnePlus today unveiled its fifth generation flagship phone — the OnePlus 5 — and it’s the best OnePlus phone ever, according to the company. You’ll find it familiar in looks, if you’ve an iPhone 7 Plus experience. Trust me!

The OnePlus 5, which looks no different from iPhone 7 Plus, is an Android phone that Apple fans will probably love to see from the outside — and yet loathe from the inside, if they’re iOS-locked personalties. Criticism aside, let’s dive into OnePlus’ newest flagship… the OnePlus 4, I mean OnePlus 5. 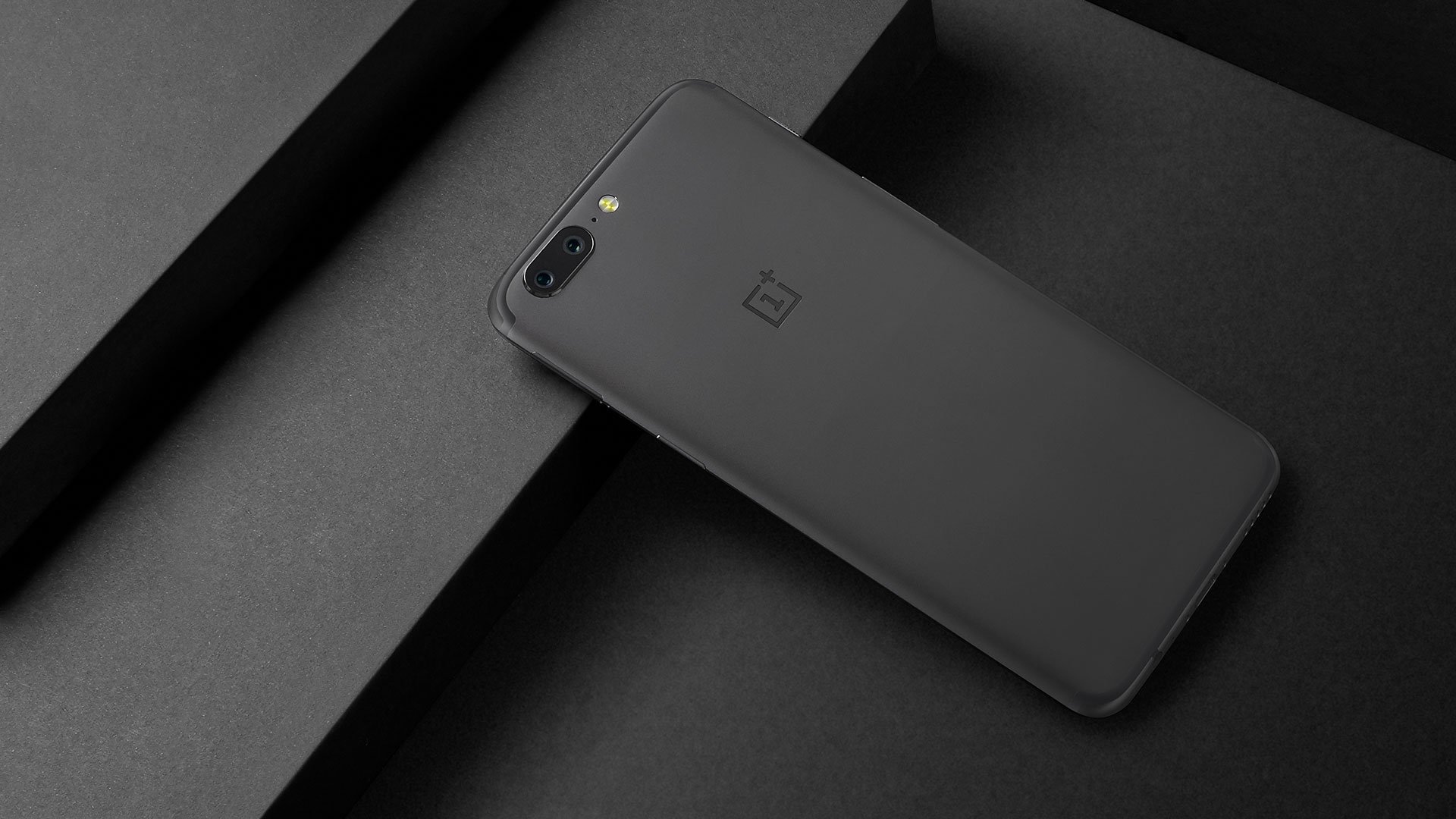 OnePlus has put its major focus on the camera while crafting the 5. The Chinese smartphone maker has adopted dual cameras — a trend quite popular among premium smartphone manufacturers — for the first time. The dual cameras come with 16-megapixel (f/1.7) and 20-megapixel (f/2.6) configuration, where the former being “main” camera is supported by the latter. The front-facing camera sets a 16-megapixel lens as well. The handset uses both cameras in “Portrait Mode” to produce crisp foreground and blurred background as part of its DSLR-like qualities. However, there is no support for OIS this time. 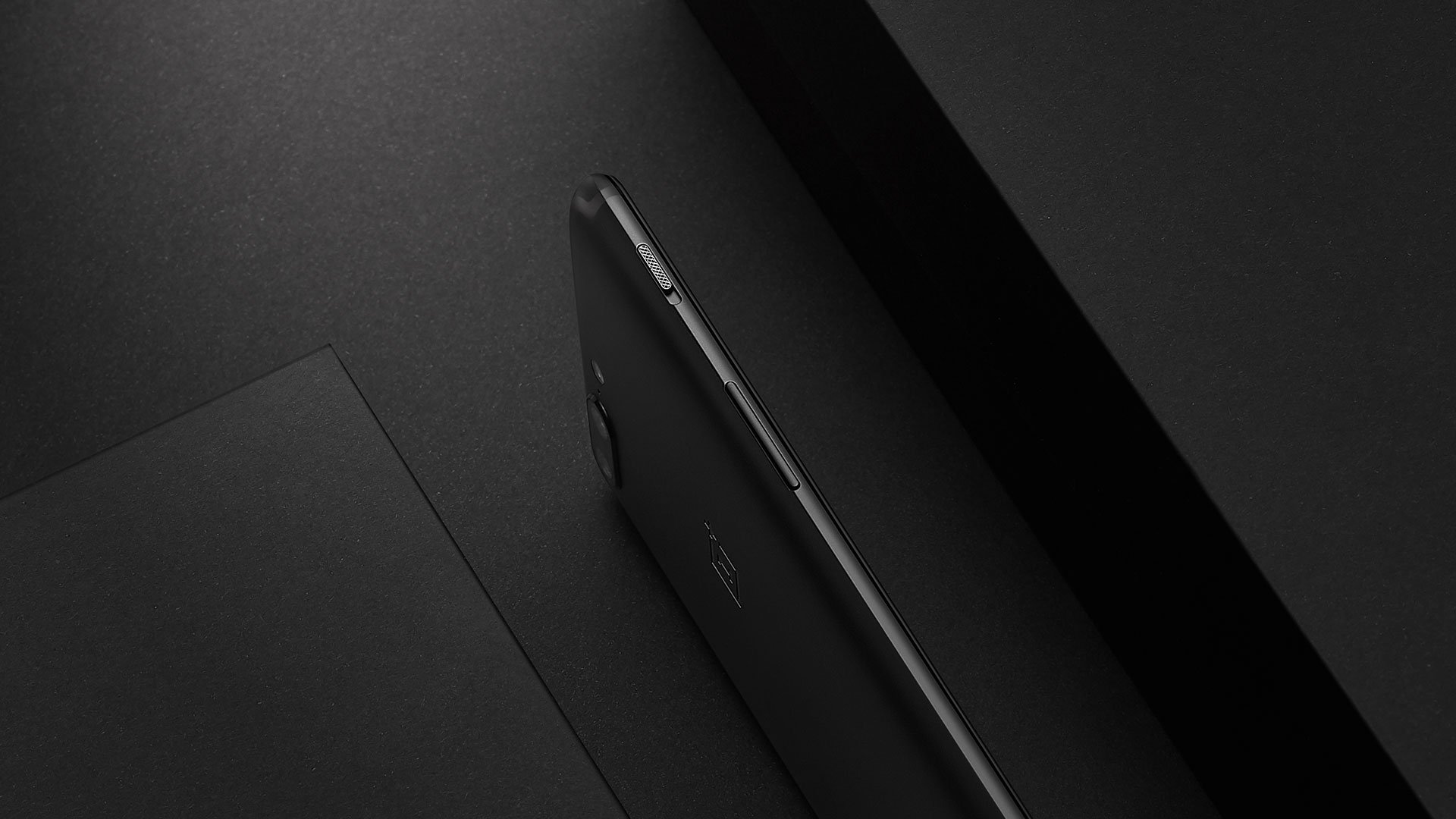 Sporting a 5.5-inch 1080p display with a standard 16:9 aspect ratio, the OnePlus 5 has a Snapdragon 835 processor, and comes packed with either 6GB or 8GB of RAM — depending upon the variant you choose. The battery now counts to 3,300mAh, which is slight less than the OnePlus 3T, but this shouldn’t be an issue provided the new and more efficient processor in tow. Dash Charge remains the same, with a day’s power in half an hour.

There’s a fingerprint reader on the front, and yes, the traditional headphone jack remains with the 7.25mm-thick OnePlus 5. The OnePlus 5 will ship with the company’s in-house OxygenOS, with new features like automatic Night Mode, Reading Mode, a new launcher, and more.

OnePlus will begin selling the OnePlus 5 starting June 27 in more than 30 countries, including the US, UK, Canada, Nepal and most of Europe. The handset will be available in two color choices — Midnight Black and Slate Gray — when it lands next week. Pricing starts at $479 for the 6GB RAM / 64GB storage variant, and $539 for 8GB RAM / 128GB storage.

Motorola unveils the ultra-budget Moto E4 and E4 Plus