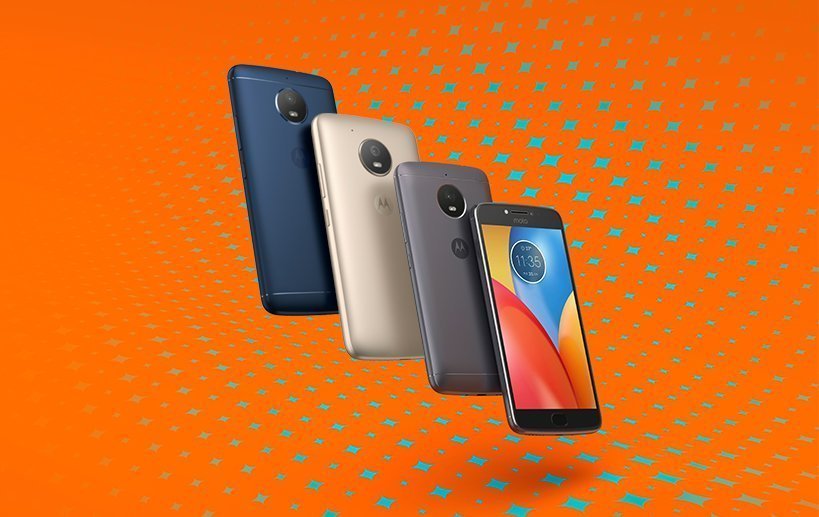 Motorola has updated its E series phone lineup, with the fourth generation Moto E4 and Moto E4 Plus. The E series from Lenovo’s Motorola is the ultra-budget, affordable category of Motorola phones.

The Moto E4 and Moto E4 Plus have design traits like Moto phones​ from 2017, while the under-the-hood gears remain entry-level, as it’s what it’s supposed to be. 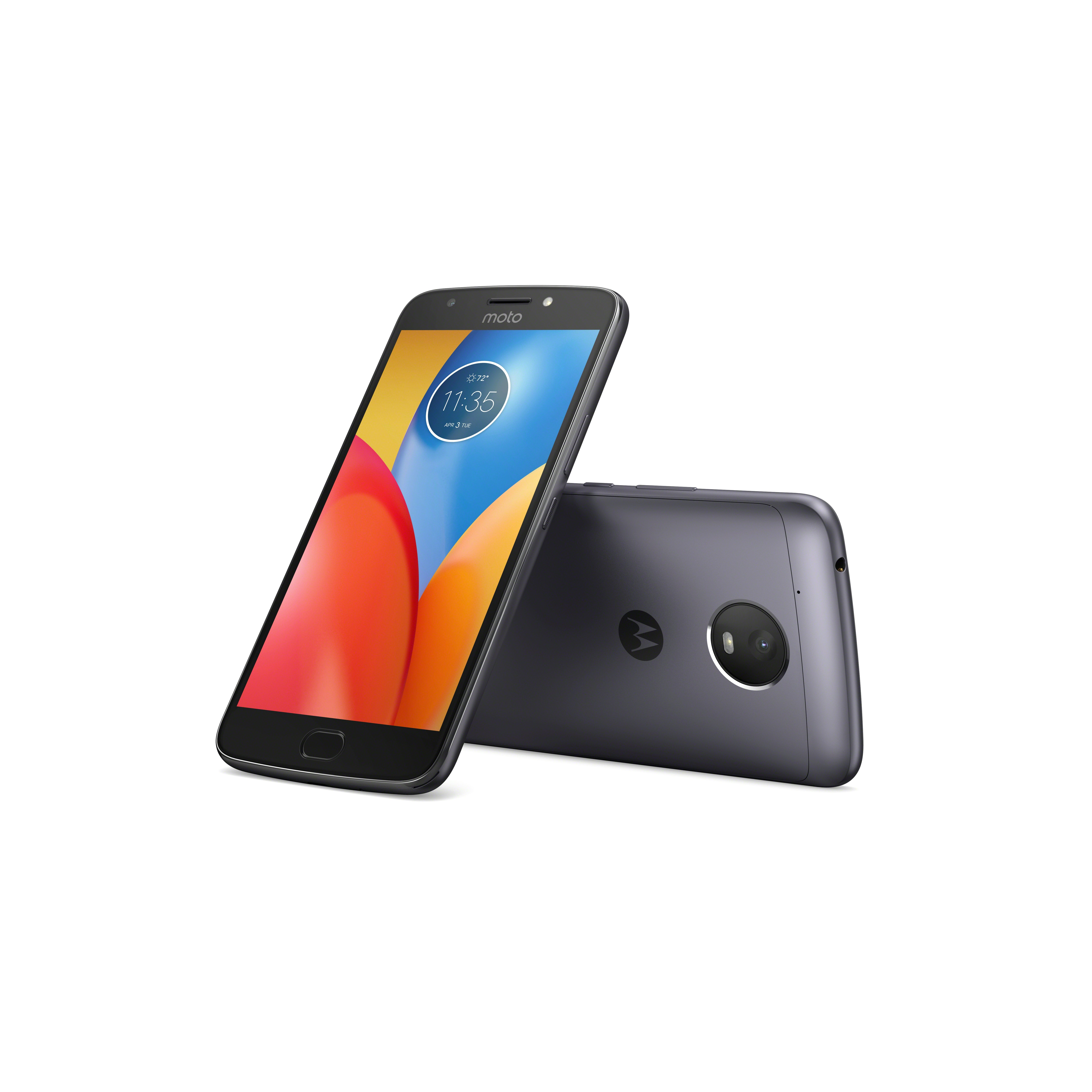 Available in gold and black colors, the Moto E4 handsets will ship with Android 7.1 Nougat on board. The Moto E4 will retail for $129.99, while the Moto E4 Plus starts at $179.99. Motorola hasn’t mentioned a launch date yet, though it says it’ll launch in the coming months.

Apple unveils iMac Pro, the most powerful Mac ever