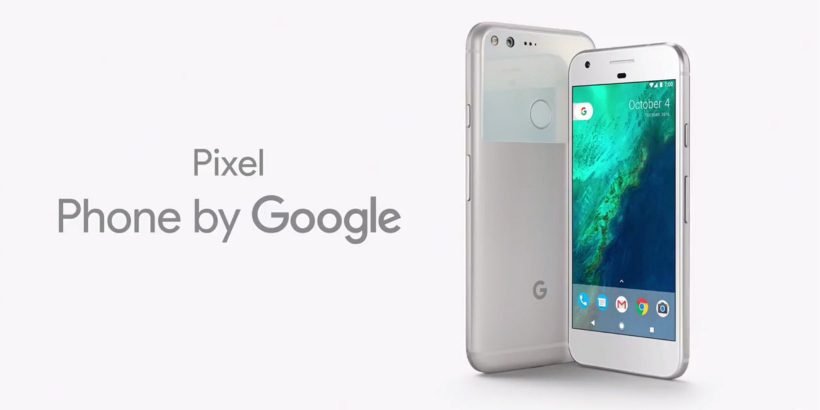 Google is gearing to update its Pixel android phone family as early as October. The company is readying itself to unveil next-generation Pixel smartphones — the Pixel 2 and Pixel XL 2 — at an event on October 6, according to tipster Evan Blass (aka @evleaks).

Given that the original Pixel devices were announced on October 4, 2016, the timing seems genuine for the successors to arrive. Blass, whose accuracy on such matter is rarely questionable, also mentioned that the upcoming Pixel devices will be powered by Qualcomm’s Snapdragon 836 chipset, a refinement to the flagship 835 silicon that is being used in phones such as OnePlus 5.

After learning about the Galaxy Note 8, are you excited for new #MadeByGoogle phones?

OnePlus Is Launching OnePlus 5 In Australia Next Week