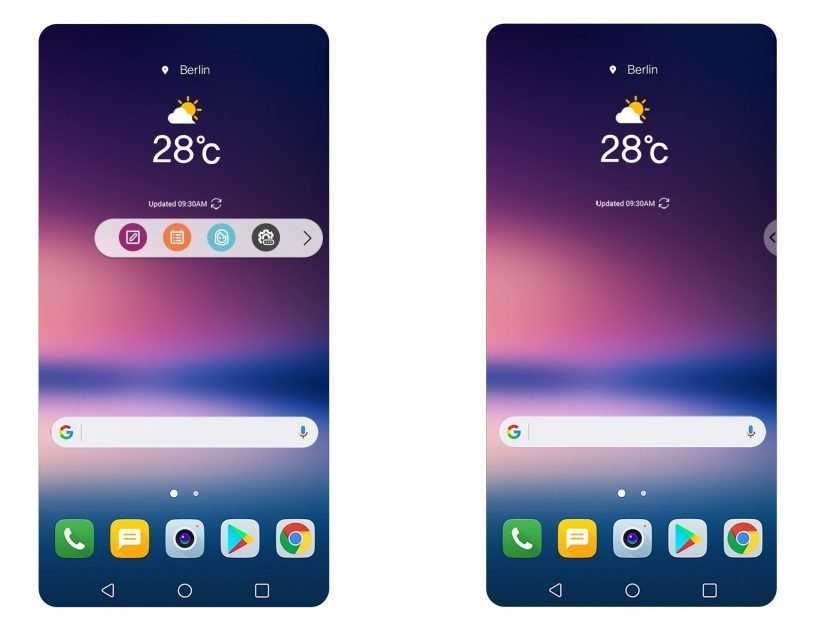 LG has announced the software suite of its upcoming V30 flagship, called UX 6.0+. The new UX from LG is tailored for the V30 as of yet, offering more personalization options with the immersive 18:9 OLED FullVision display that covers the (entire) flagship upfront.

First off, the secondary display that grazed previous V-serie phones — LG V10 and V20 — is making an exit from the V30. Instead, the hardest will feature a Samsung Galaxy-esque Floating Bar. While LG hasn’t sparked much details on the Floating Bar just yet, this semi-transparent gig will allow for quick access to frequently used functions and can be pulled in or out whenever required on the FullVision display. There’s also some improvements to the Always-on Display; it can be personalized to a greater extent, with Quick Tools, Music Player, or a personal photograph.

LG UX 6.0+ does some good at photography as well. The software suite comes with the ability to add metadata presets — like white balance, shutter speed, aperture and ISO — from among a portfolio of professional shots to photos captured with the LG V30. LG’s calling this Graphy, accessible from within the camera’s Manual Model. Plus, you can make GIFs, and create movies using photos and/or videos in-app. 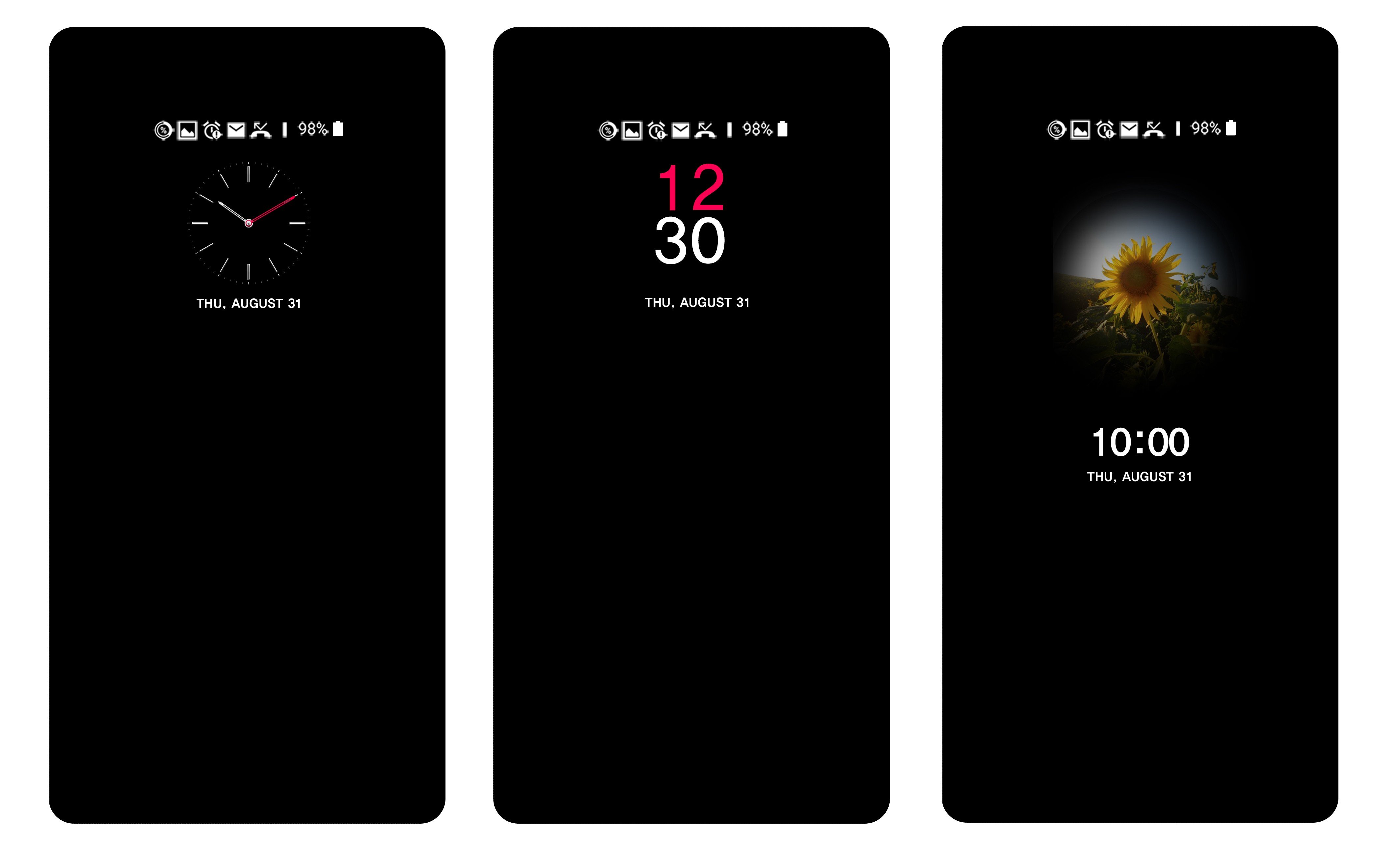 LG says the new UX 6.0+ has “more advanced” security features than LG’s previous UX builds. Doesn’t matter any longer if your soon-to-be-announced LG V30’s display is off, as you can easily unlock it without pressing the power button. Well, that’s actually using Face Recognition in this part. Recognition-wise, it would be fair enough to say that Voice Recognition is an added advantage here. The voice recognition tech, supported by Qualcomm Aqstic voice UI technology, uses a combination of your voice and “self-generated keywords” to unlock the handset. Thanks to Qualcomm, V30’s always-on, always-listening capabilities require very little power to operate. Want more? The UX and haptic feedback on the V30 can be customized according to your preferences.

The LG V30 will launch on August 31 later this month at IFA 2017 in Berlin. Stay tuned as we bring you more of LG and mobile tech.