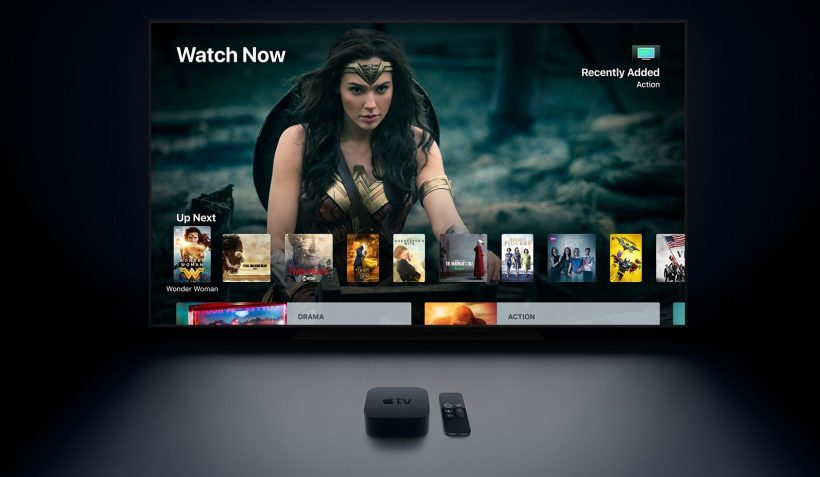 Apple has introduced an update to Apple TV, bringing 4K and High Dynamic Range (HDR) content support. While it was long speculated, the Cupertino giant confirmed the Apple TV 4K during its Special Event, right after the Apple Watch Series 3 announcement.

Apple TV 4K will also render support for 4K HDR content for sharp, crisp images, richer, more true-to-life colors. Notably, you will be able to get automatic upgrades of HD titles in your existing iTunes library to 4K/HDR for free. Plus, new 4K releases will cost same as HD titles. That’s not all on the content part, Apple says 4K HDR content from popular video services, including Netflix and Amazon Prime Video, will be available to Apple TV 4K users soon. 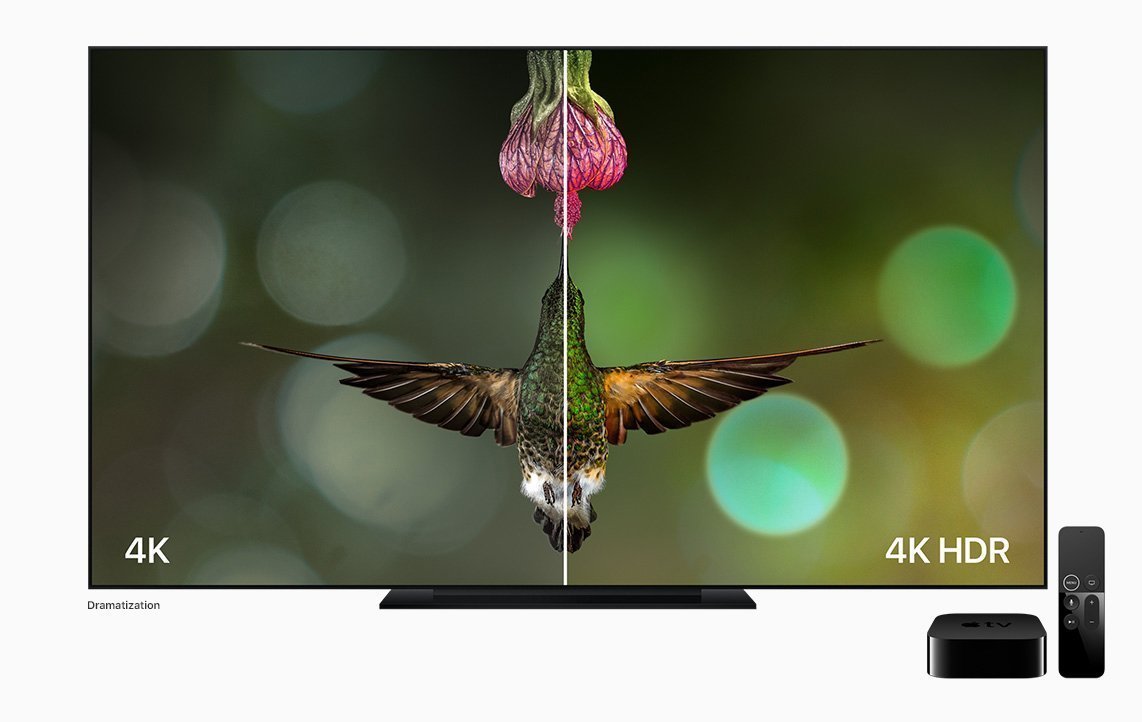 So, what’s inside the Apple TV 4K?

While the entire outlook of the hardware remains identical to the one we witnessed last year, the Apple TV 4K is built upon A10X Fusion chip — the same chip that powers the iPad Pro —and has support for both Dolby Vision and HDR10. The A10X Fusion chip is paired with 3GB of RAM, offering CPU performance twice as fast as previous Apple TV, and GPU four times as fast. The new Apple TV 4K is future-proof too, as it can handle 4K video rendering at up to 60FPS, which is almost double of what most video run (either 24FPS or 30FPS).

During the event, Journey developer Jenova Chen demoed a new game called Sky, which you can play on Apple TV with the help of TV’s remote, showing off gaming capabilities of the Apple TV.

Apple says it’ll be adding local video services, which typically require a cable or satellite subscription, to the streaming box as well. Soon, sports fans in the US will be able to watch Live Sports and track their favorite teams. If you’re wondering about the TV app, well, it will launch in Australia and Canada this month, followed by France, Germany, Norway, Sweden, and the UK by the end of the year.

AnnouncementAppleApple TVApple TV 4K
Up Next

Apple announces the glass-backed iPhone 8 and iPhone 8 Plus