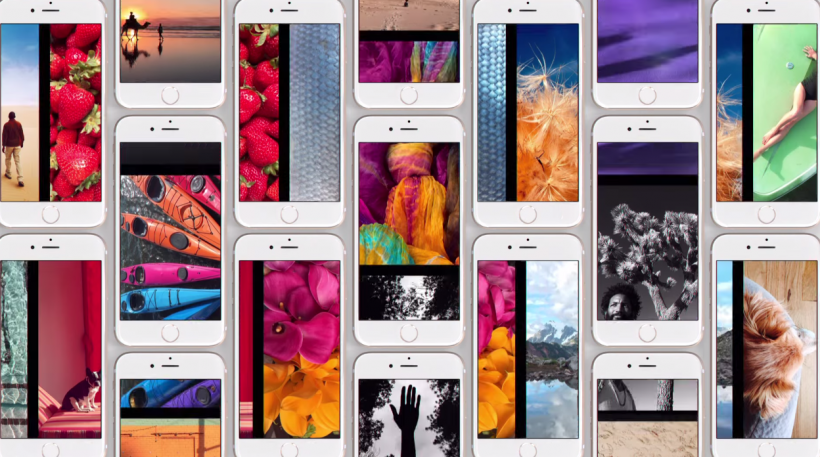 Ever wondered about the slow down in the performance of your aging iPhone? Well, that’s because it’s a planned move. But not for the reason you’d expect it to be.

The most popular theory here is that Apple does so on purpose to increase sales with frustrated users upgrading to newer iPhones. However, that’s not the case. Not yet! Apple has reasonable arguments in defense of the practice — and you wouldn’t be disappointed to know.

A bit of background on this…

Appeared on Reddit over a week ago, an iPhone 6s user found that replacing the battery sped up his device significantly. The claim was later confirmed by Geekbench as well. The subject in question now is the battery. Is Apple really throttling iPhones with older batteries?

Apple released a statement to TechCrunch today, confirming that the performance variation on some iPhones is to prolong the life of the device, not to weaken it. Here’s what Apple has to say…

“Our goal is to deliver the best experience for customers, which includes overall performance and prolonging the life of their devices. Lithium-ion batteries become less capable of supplying peak current demands when in cold conditions, have a low battery charge or as they age over time, which can result in the device unexpectedly shutting down to protect its electronic components.

Last year we released a feature for iPhone 6, iPhone 6s and iPhone SE to smooth out the instantaneous peaks only when needed to prevent the device from unexpectedly shutting down during these conditions. We’ve now extended that feature to iPhone 7 with iOS 11.2, and plan to add support for other products in the future.”

Apple’s statement isn’t surprising, given the fact that batteries weaken as they age. So, basically the company is not trying to make you buy a new iPhone, rather it wants the performance to be optimal without any disturbance in the phone’s battery life.

(Nevertheless replacing your old iPhone’s battery could help you boost your iPhone’s performance to some extent, depending on the wear and tear of the battery.)