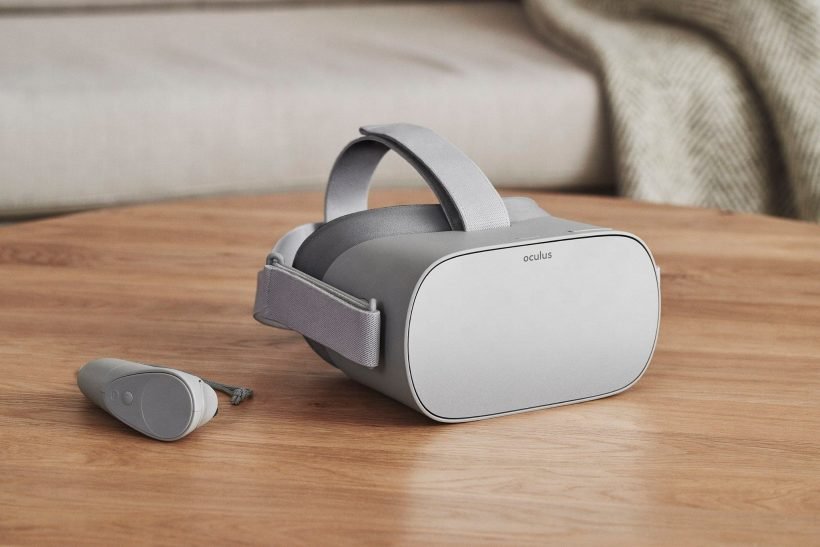 Oculus announced partnerships with Xiaomi and Qualcomm at this year’s CES in Las Vegas. As part of the new partnerships, the company also revealed details about the upcoming Oculus Go along with a new Mi VR Standalone headset.

Oculus Go, which the company announced at last year’s Oculus Connect, will be manufactured by Xiaomi, in partnership with Qualcomm to power the headset. Qualcomm’s Snapdragon 821 Mobile VR Platform is what powers Oculus Go and Mi VR Standalone. 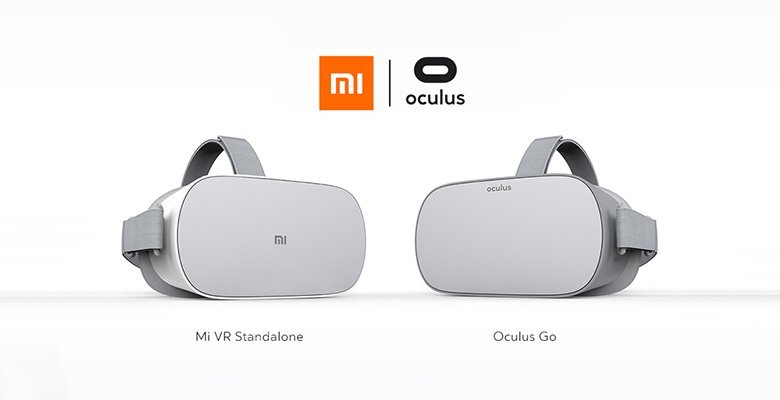 We’ve worked closely with Qualcomm to deliver the highest possible level of performance to meet the high computing demands of the standalone VR product category.

The Go and Standalone both share the same core hardware technology and features, sporting same design aesthetics (except the logo). While the Oculus Go headset will be available worldwide, the Mi VR Standalone will be available exclusively for the Chinese market. The Oculus Mobile SDK support will allow developers to easily port their content to the platform in China. Plus, the company says Xiaomi is working directly with Oculus developers to localize popular content from the Oculus Store.

No word on the availability of the devices yet!