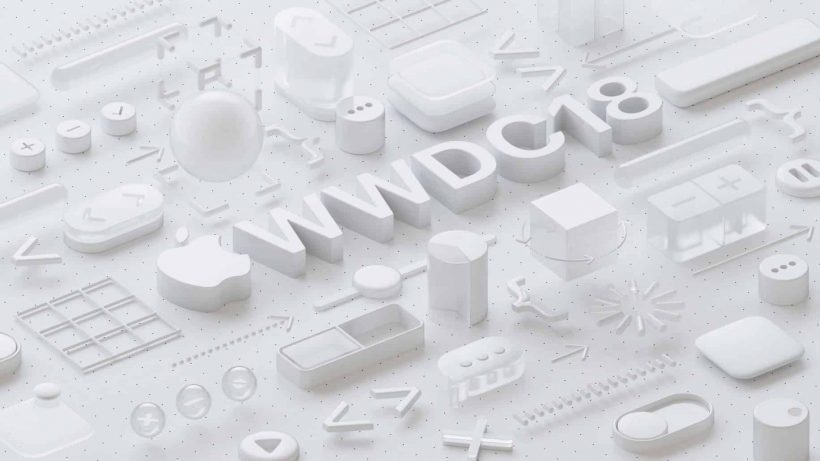 Apple has sent out invitations for WWDC 2018 Opening Keynote to the media. The keynote will begin at 10am PST on Monday, June 4, in presence of developers and select members of the press.

Apple moved its annual Worldwide Developer Conference to San Jose last year, and it’s sticking to the same venue this year as well. Before moving to the McEnery Convention Center in San Jose, Apple hosted the annual conference at Moscone West in San Fransisco since 2003.

As with every WWDC, we get to see major software upgrades to the iOS, macOS, watchOS, and tvOS platform. However, Apple is rumored to focus more on reliability and performance rather than new features this year. Besides major software releases, Apple has also used WWDC to announce new hardware products in the past years, and this year looks no different.

There’s a chance that Apple will upgrade iPhone SE alongside new Mac hardware. Everything remains a secret until June 4.

HTC launches the pressure-sensitive U12 Plus, starting at $799

Apple warns employees about leaking in a leaked memo