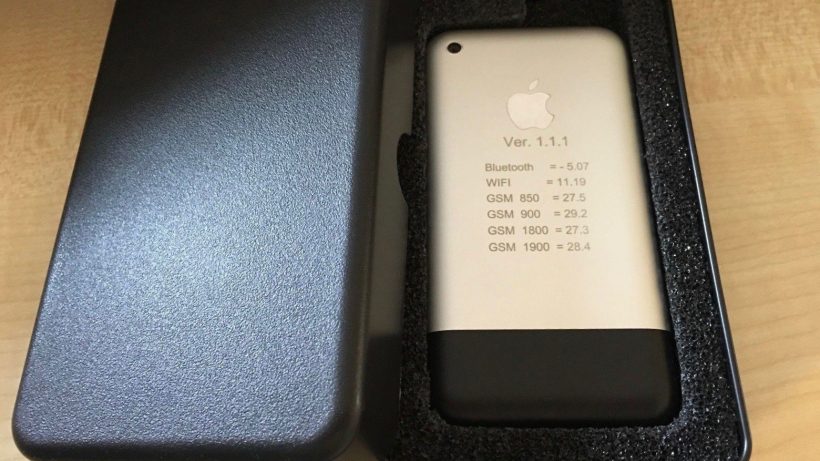 A prototype first-generation iPhone has made its way on eBay today, and it’s already above $10,000. Apple prototypes appearing on the internet isn’t a new thing, but this iPhone prototype is “the rarest” of all other prototypes that we’ve seen, according to the Portland-based seller, as spotted by 9to5Mac.

The seller doesn’t exactly mention the source of this unit, however, the information posted on eBay seems authentic, and match other prototype first-generation iPhone units. The markings on the housing and special software images don’t require a second look to verify, with each radio signal bands mentioned at the rear of the phone. There’s also a version label at the back, which reads version 1.1.1. 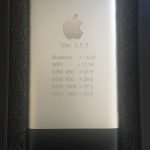 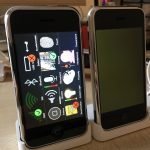 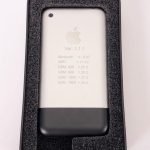 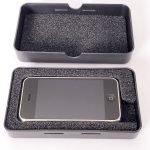 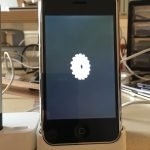 The seller claims that this prototype unit is from 2006, and weighs 144.5 grams (9.5 grams more than the normal iPhone from 2007). Interestingly, the prototype was “hand-made in Cupertino, California,” according to the seller, unlike other prototypes, which are assembled in China. The top differences between this prototype iPhone and the normal first-generation iPhone are highlighted after the break.

Included in the auction is the prototype first-generation iPhone, and the black engineer box it came in. The bids have reached $12,300.00, with 64 bids, as of now and is likely to go up. Apple has had several prototypes removed from eBay in the past, though, so we’re not sure how long this auction will last. Interested? You can make your bid here.