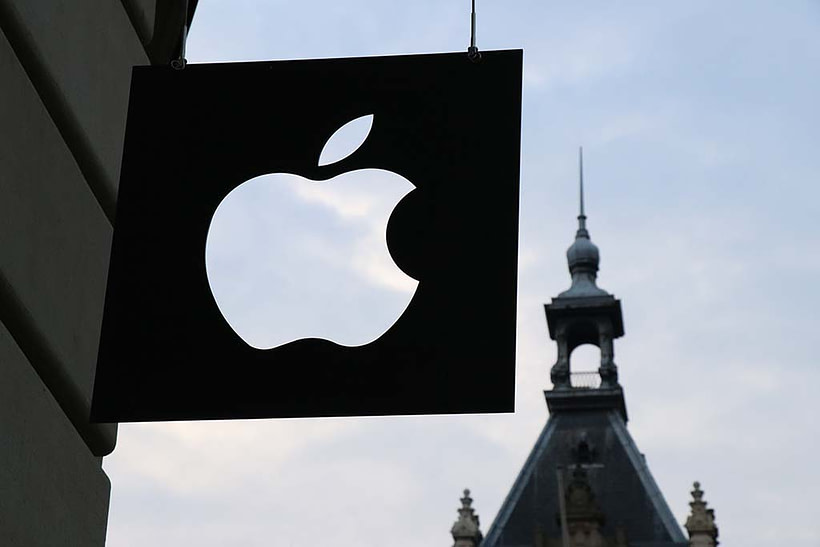 Apple has confirmed the acquisition of IKinema, a UK-based 3D animations company that develops real-time motion capture software for games and movies.

First spotted by MacRumors, Apple confirmed the news to Financial Times with the generic statement it uses to confirm acquisitions. “Apple buys smaller companies from time to time, and we generally don’t discuss our purpose or plans,” said Apple. The terms of the deal were not disclosed.

The company’s UK filings from September 12 lists Apple lawyer Peter Denwood as a director, with a new address that points to Apple Europe Limited.

IKinema specializes in morphing human movements from a video into animated characters. Apple could use this technology particularly to improve Animoji on iOS, while the possibilities for IKinema’s work extend beyond just Animoji. Given Apple’s investment in Augmented Reality, we never know where we could see IKinema’s contributions in the Apple ecosystem.

IKinema’s website is currently online with links to technical documentation and privacy policy, but it previously listed a wide-rage of notable partners including Microsoft, Disney, and Tencent.