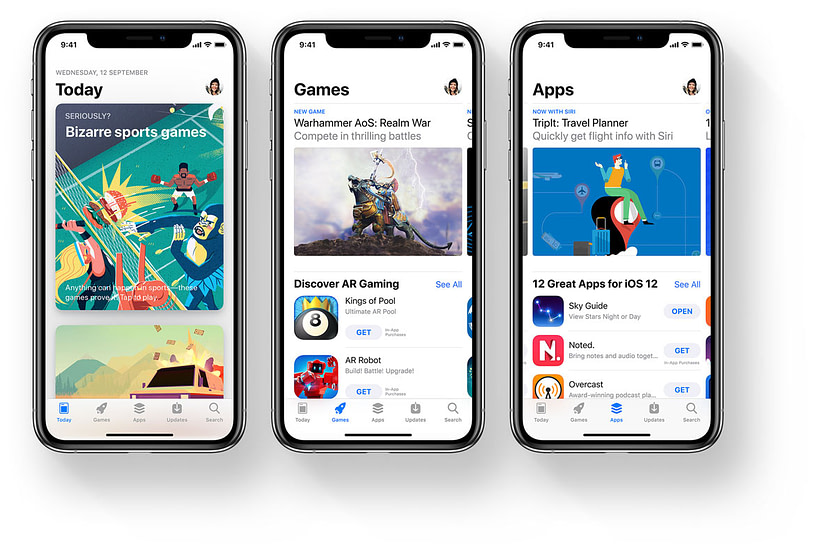 Apple has expanded some of its major services in new markets. The App Store, Apple Arcade, Apple Podcasts, and iCloud are now available in 20 new countries while Apple Music arrives in 52 new countries.

“We’re delighted to bring many of Apple’s most beloved Services to users in more countries than ever before,” said Oliver Schusser, Apple’s vice president of Apple Music and International Content. “We hope our customers can discover their new favorite apps, games, music, and podcasts as we continue to celebrate the world’s best creators, artists, and developers.”

The expansion covers places in Africa, Asia-Pacific, Europe, the Middle East, and Oceania. Following are the countries and regions where these Apple services are now available.

Apple Music is also expanding to the following countries and regions, including Latin America and the Caribbean.

Apple’s efforts in its growing services business is a big deal as more and more revenue comes from selling services alongside hardware products. In addition, the global decline in smartphone shipments due to current health situations aid that as well.