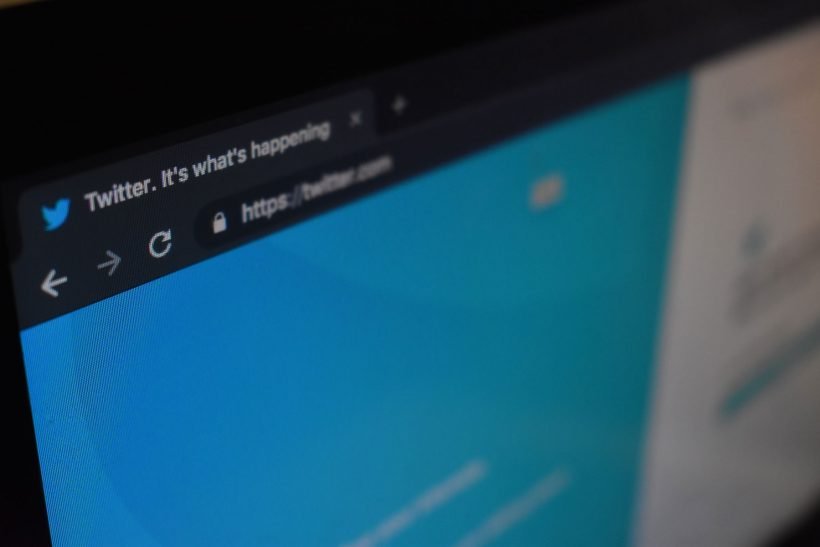 Twitter accounts belonging to Bill Gates, Elon Musk, Apple, Joe Biden, Kanye West and other obtrusive figures were attacked by the hackers on Wednesday. The attackers posted tweets to promote a cryptocurrency scam including an address to send over their cryptocurrency.

“Everyone is asking me to give back, and now is the time,” Bill Gates’ tweet said, promising to double the payments to a Bitcoin address for the next 30 minutes. Similar tweets from prominent Twitter accounts were tweeted. Many people apparently did donate to the address, while the tweets were then deleted minutes after being posted.

We detected what we believe to be a coordinated social engineering attack by people who successfully targeted some of our employees with access to internal systems and tools.

Twitter shut down tweeting for some accounts following the apparent hack, which got restored to full functionality after a little over two hours. The scam had also caught the attention of the FBI. The FBI’s San Francisco office said:

We are aware of today’s security incident involving several Twitter accounts belonging to high profile individuals. The accounts appear to have been compromised in order to perpetuate cryptocurrency fraud. We advise the public not to fall victim to this scam by sending cryptocurrency or money in relation to this incident.

It is said that hours immediately after the wallet’s identification number was posted on Twitter, it received more than $100,000 worth of Bitcoins through hundreds of transactions, according to Bitcoin researcher Tim Cotten.

Snapchat starts rolling out first of its Mini apps