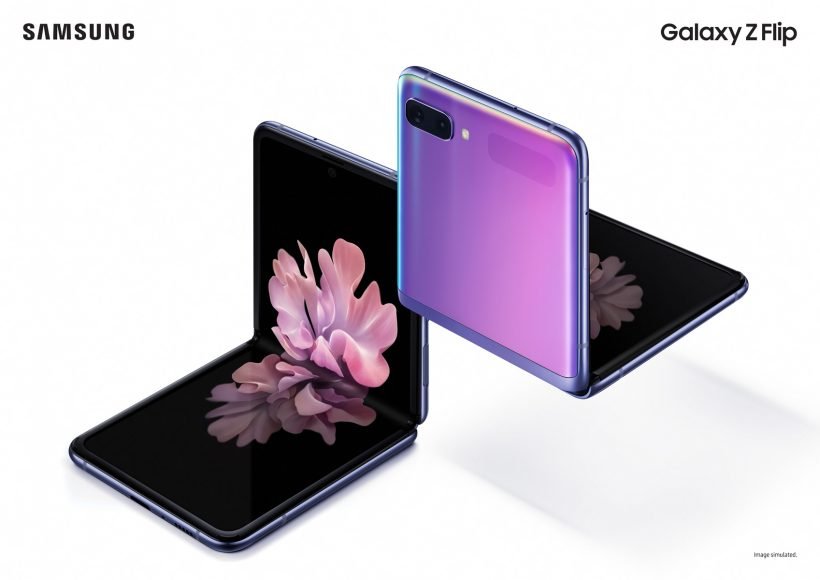 Samsung sent out invites for its upcoming Unpacked event this week. Earlier this month, the first images of 5G-compatible Galaxy Z Flip surfaced via Chinese regulator TENNA. And now, a product video of the Z Flip 5G has been shared on Twitter by Max Weinbach, one of the most notable Samsung leakers.

The phone in the video looks identical to the original Galaxy Z Flip LTE version that was on sale this February 14. According to Weinbach, the only differences other than 5G support and a new “mystic bronze” color will be its design: a slightly thicker (0.5mm) and taller (0.1mm) model. The Galaxy Z Flip 5G is said to be powered by Qualcomm’s Snapdragon 865 Plus chipset.

Other than the chipset, features such as camera, RAM, storage, battery are unlikely to change. The details on pricing has not yet been revealed, however, given the original Z Flip’s $1,500 price tag, it will probably be around the same price range. Plus, we are more likely to see the new Galaxy Note 20 Series at Unpacked on August 5.

This is the new Google Nest smart speaker

Apple launches Back to School promotion in Europe, Asia, Mexico and the Middle East